Inaugural Issue of The Incredible Hulk Sells for $167,280 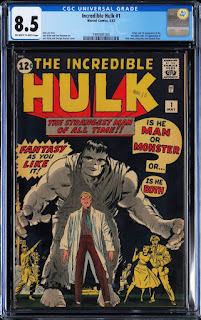 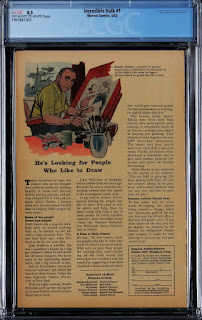