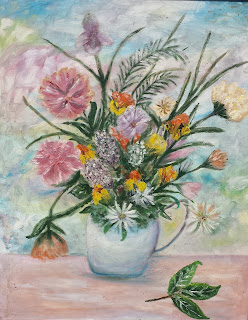 Local artist and cartoonist David Hagen has undertaken the delicate and time-consuming process of "Hagenizing" a newly-revealed cache of vintage paintings from Northern New Jersey. The paintings were done from the late 1950s through the early 1970s by the mysterious Grandma Rose's. Largely a collection of landscapes, with a few still lifes known, the paintings by themselves capture the hallucinatory reality of the world made famous in Bruce Springsteen songs. 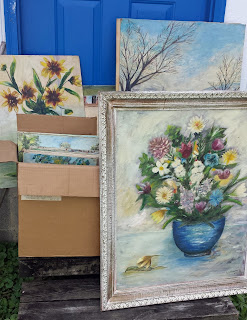 "I was pleased to be able to rescue these oddly-moving paintings from a house that was about to be demolished, and to place them with such a distinguished and groundbreaking modern artist to be safely and proudly Hagenized," said ComicsDC publisher Mike Rhode.

After a careful study of the work, Hagen applies his own particular brand of restoration to each painting, resulting in a new and improved masterwork. With about 50 paintings to work through, Hagen anticipates his production to be slow, but just in time for the holiday shopping season. The first painting, seen here in before and after versions, debuts tomorrow at the Civitan Flea Market in Arlington, VA. 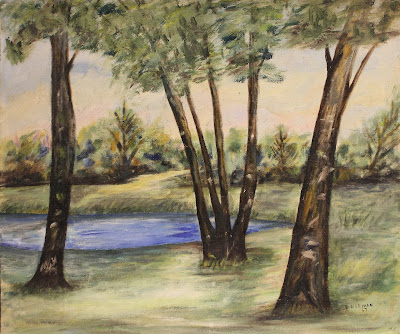 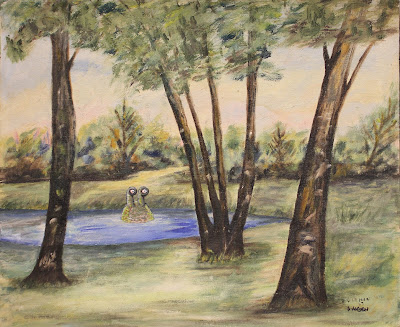 Keep following this breaking story as there's more to come.

DISCLAIMER: ComicsDC's Mike Rhode provided the paintings to Hagen for free, and is not making any money from his reuse of them (but is enjoying it). 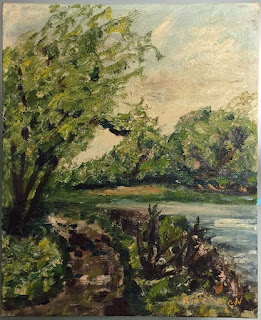 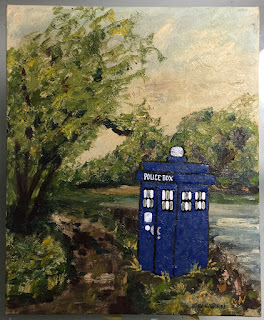 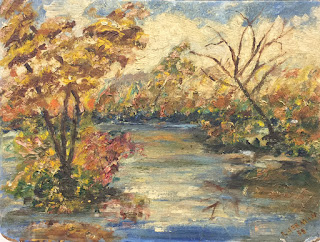 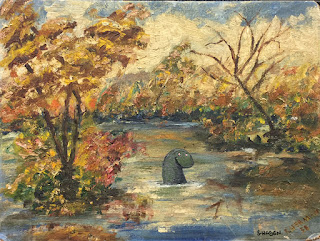 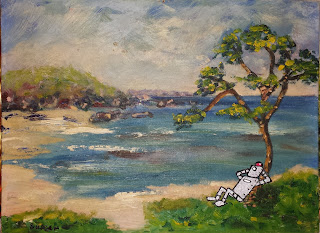 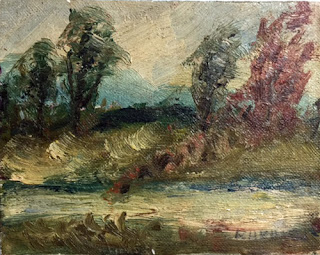 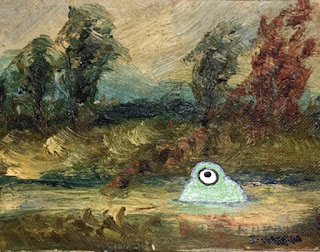 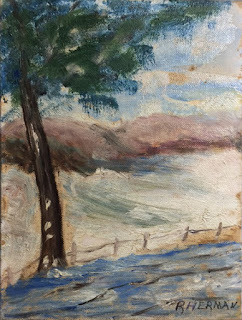 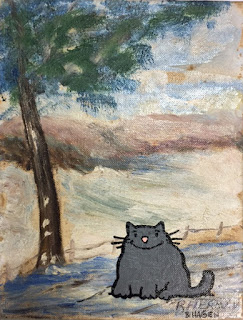 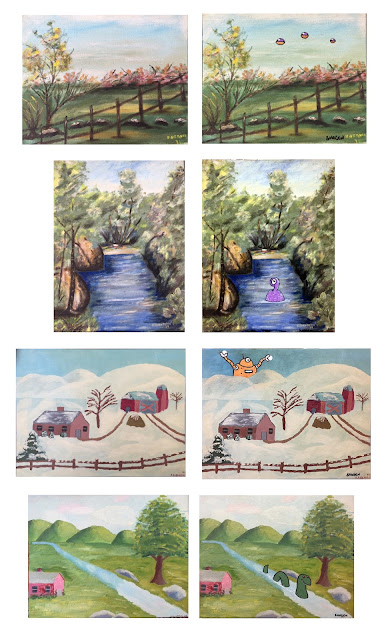 Painting 11 surfaced in September 2016 at InterventionCon. 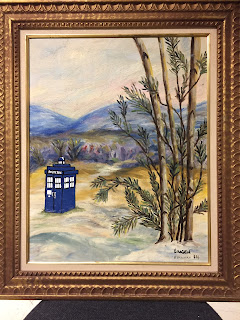