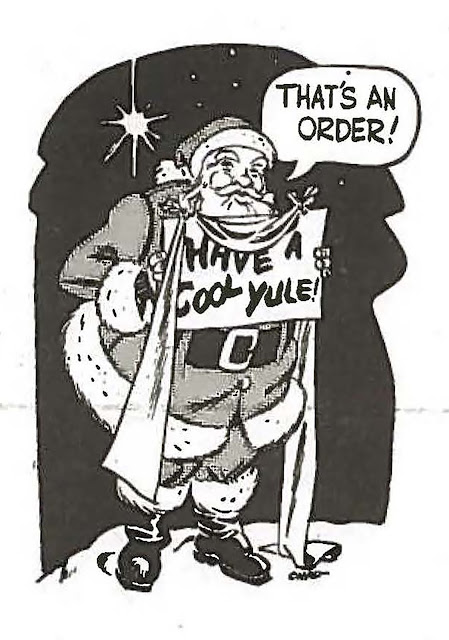 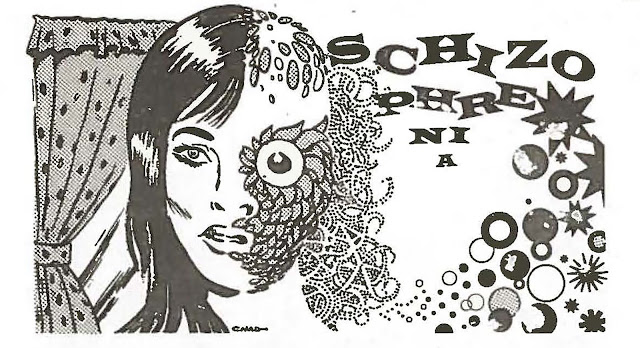 The mark after the CHAD signature reminds me of Chad Grothkopf.