Produced by Kate Fitzsimons
on 06/10/2016
http://publishersweekly.com/pw/podcasts/index.html?channel=2&podcast=591 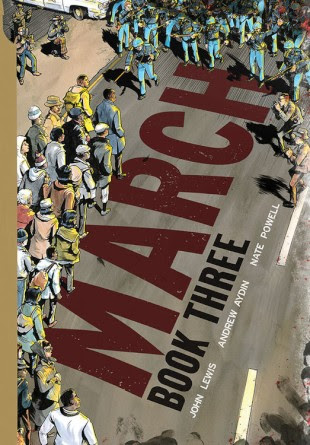 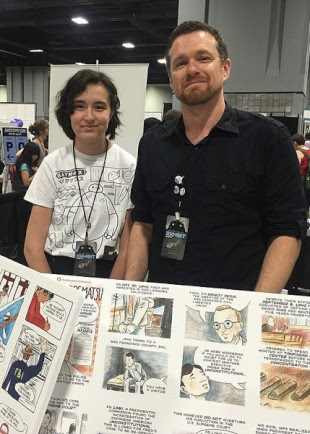 This week on More to Come, live from the floor of Washington DC's Awesome Con, Calvin interviews Evan Keeling, a Smithsonian exhibit specialist, on his minicomics project about the Japanese American Internment Camps of WWII featuring the work of high school students like Eva McIntyre; Calvin also talks with Andrew Aydin, coauthor of Rep. John Lewis' acclaimed graphic memoir, 'March', about finishing the third and final volume of the series, which will be released this summer by IDW/Top Shelf.

More To Come 210: Is Hastings the New Borders?

Produced by Kate Fitzsimons
on 06/17/2016
http://publishersweekly.com/pw/podcasts/index.html?channel=2&podcast=595 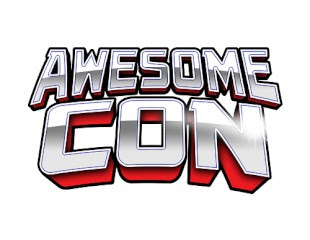 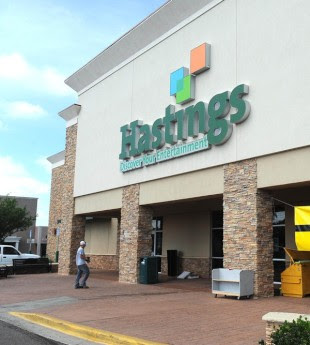