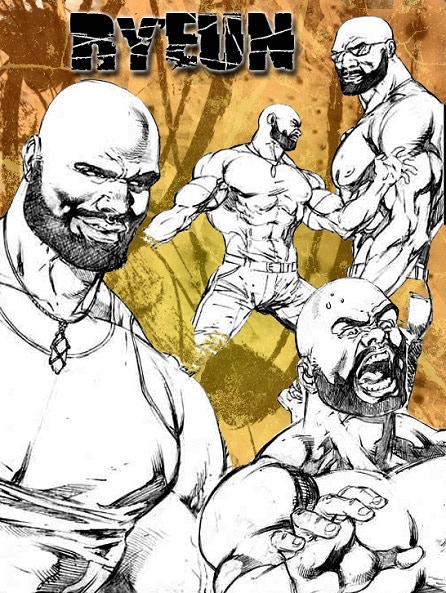 My wife and I moved to DC in the winter of 2008. We lived in Old Town Alexandria for about 3 years actually, but we were in the city a lot. I played in a r&b/jazz band for a while there. Mostly we were just figuring out how to grow up. We decided not to. My wife grew up in the Annapolis area and went to school in Tampa, where we met. When she graduated she wanted to spend some time in DC.

The Protectorate story is so incredible and we've been extremely lucky with the art team we found. With the success of our Kickstarter we will be able pay the amazing artists that we've hired to make our story come to life.
Our story follows a group of unlikely heroes as they reform the Protectorate. The previous Protectorate was a band of warriors that guarded the civilized planets of the universe from an evil overlord; whom relentlessly sought to destroy everything good in place of greed, pain, fear, and suffering. After 120 years of the evil overlord's rule a new Protectorate begins to slowly emerge and build an army to restore the balance of peace.
We  launched our Kickstarter campaign today, July 19th! The successful funding of our Kickstarter will allow us to hire our art team at Inkstand Studios, and print the first run of Limited Edition books for our backers. This 140 page graphic novel is the first book of what will be over 1500 pages of art, telling a story that blends science fiction with the world's events as we see them. We seek to use this epic story as a way of opening peoples eyes to the problems of today's world, and showing readers a path to positive societal change.
The link to our Kickstarter is https://www.kickstarter.com/projects/525399862/protectorate-awakening-volume-1 Our rewards start at only $1, and at that level you get the first 26 pages of our story in PDF form! 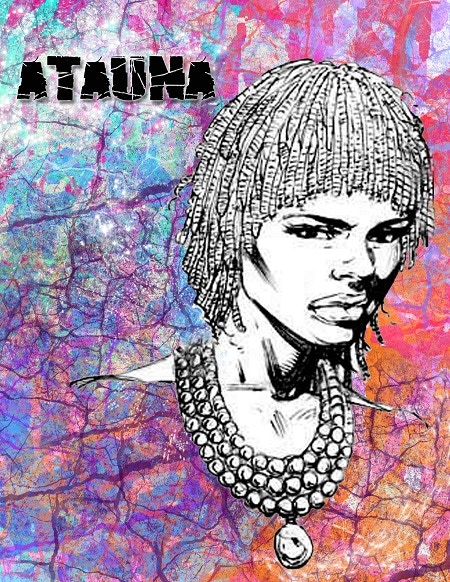