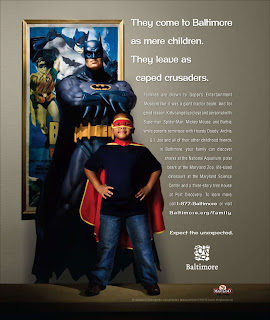 GEM “Coffee with the Curator”
GEM relaunches its lecture series with a more casual, conversational mood that invites collectors to join us on the third Wednesday every month at 6pm for coffee and pop culture chat with Curator Dr. Arnold T. Blumberg. In the months ahead, “Coffee with the Curator” will cover the reimagining of the Star Trek universe, the world of L. Frank Baum’s Oz, the magical saga of Harry Potter in books and films, and the many incarnations of G.I. Joe.

All of these meetings will take place on Wednesday evenings at 6-7:30pm.

April 15
Rebirth, Regeneration and Renewal in Pop Culture: The concept of rebirth, so intrinsic a part of many religious faiths, is also an ingrained part of our shared pop culture heritage. Why are we so fascinated by the “hero reborn” myth in the form of Superman, Batman, the Doctor of Doctor Who, and so many more? What aspects of this phenomenon speak to us on such a primal level? As we enter a refreshing new season, take a look at pop culture characters that have also returned again and again.

May 13
Reinventing Star Trek: Boldly Going Where We’ve Been Before

June 17
The Long and Winding Yellow Brick Road: More Than a Century of Oz

July 15
Cinematic Wizardry: A Look at the Harry Potter Films