Meet a Local Cartoonist: A Chat with Anthony Dortch 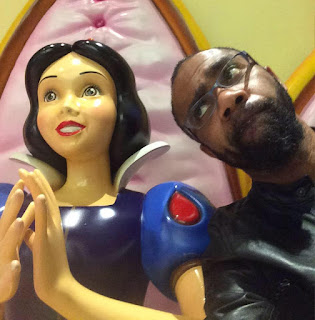 I was recently at a local business asking about a comics-related item they were selling, and one of the staff told me that his colleague did comic books. After some followup, we interview Arlington's Anthony Dortch who currently has a Kickstarter campaign to turn his comics into film (warning: contains body-painted nudity).

I am currently working on PURE. It's an epic tale of ingrained racism and the evils of inequality. It's a project where models get body painted to become the characters of a graphic novel and hopefully a feature-length movie.

PURE is a fumetti-style graphic novel.

Photo comics are a form of sequential storytelling that uses photographs rather than illustrations for the images, along with the usual comics conventions of narrative text and word balloons containing dialogue. They are sometimes referred to as fumetti, photonovels, fotonovelas, or similar terms. 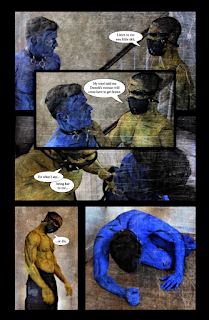 Although far less common than illustrated comics, photo comics have filled certain niches in various places and times. For example, they have been used to adapt popular film and television works into print, tell original melodramas, and provide medical education. Photo comics have been popular at times in Italy and Latin America, and to a lesser extent in English-speaking countries.

I wanted something different, but wasn't ready for New York. I currently live in the Ashton Heights neighborhood in Arlington, VA.

I went to SCAD for graphic design.

I am often fascinated by Van Gogh. Today, Van Gogh is regarded as an artistic genius and his masterpieces sell for record-breaking prices; however, during his lifetime, he was a poster boy for tortured starving artists and sold only one painting. I find this intriguing.

In time, Van Gogh’s work evolved from dark/somber artistic style to lightened up and more color one. I like use of color and energetic strokes.

The time I gave up on myself. This was the time that I started believing that I wasn't talented and my art was no good as people from the outside kept telling me I should try to find a career.

My use of color to help tell my story. 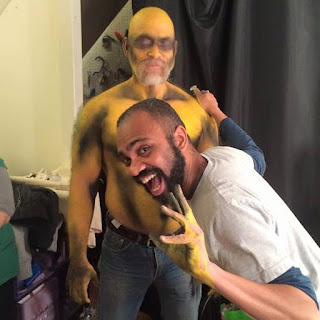 I am most proud that I have stuck with this project. In 2009, I began working on a project called The Privileged Series. I traveled to Tybee Island, GA to work with fashion designer Anthony Canney, Tim Cabel and Julie Simser to do the first shoot. The goal was to represent differences between the rich and the poor through a surrealistic art form.

In 2010, The Privileged Series was displayed at Touchstone Gallery in Washington, D.C. and soon after traveled to galleries around the United States.

In 2012, The Privileged Series was displayed at Distinction Gallery near San Diego, CA. I partnered with Keifla Antonio and his team to take things to the next level. The team painted the models, bringing my outrageously colored characters to life.

This was also the first time the characters emerged from paper into live action in the first mini-video.

In 2013, I created the first pilot comic book called PURE. The project uses real people with a wide variety of body types to become the characters in the story. 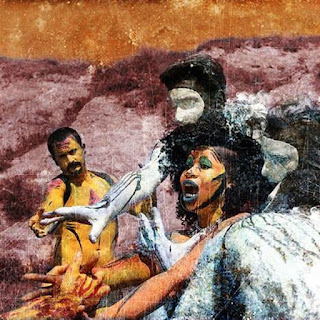 In 2014, when I met Michael Coslow The Privileged Series: PURE exploded into a series of making short videos. The small team traveled to Europe and across the United States painting people for the videos.

By 2015, I released the first official graphic novel. I also collaborated with Yogabear Studio twice; once in Washington, D.C. and again in San Diego, CA. The collaborative efforts produced our first joint book. PURE: Yogabear Studio: 2015. This book captures 19 models as they portray a variety of PURE characters.

After a stroke in 2016, I'm back to settle a goal. The goal is to create my first movie. The Kickstarter is my first opportunity.

I would love to work in the television industry.

I tend to visit the Smithsonian Portrait Gallery/American Art Museum and/or The National Gallery's East/West Wings. The two sites have both classic and contemporary in one space.

I think it's evolving with technology. We now have moving comics, more comic books turning into movies, and more independent artist creating and producing their own companies. It is very exciting. 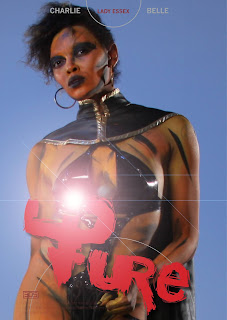 What local cons do you attend? The Small Press Expo, Intervention, or others?

Any comments about attending them?

Take your time. Their are many very talented indie artists that can be overshadowed by popular artists.

The free museums. There is so much to see how can you not be inspired.

The traffic (cars and metro). Grrrr!

I tend to visit the Smithsonian Portrait Gallery/American art Museum and/or The National Museum East/West Wings. The two museums have both classic and contemporary in one space. 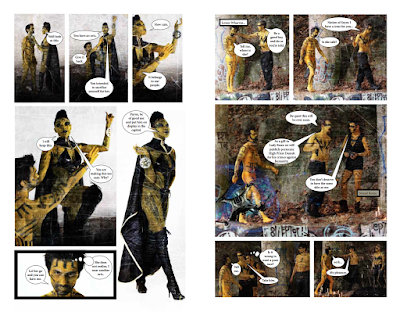 I like Cuba Libra for intriguing cuisines and decor. The inside of the resteraunt make you feel like you on a Cuban street. 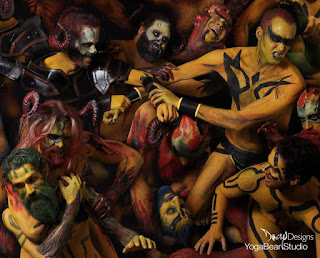 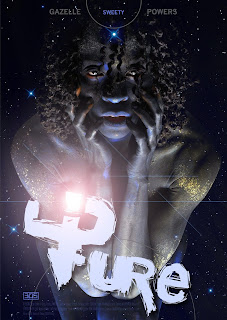 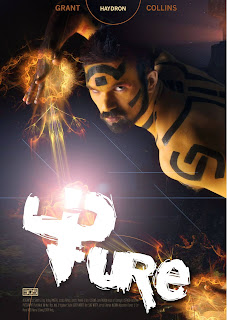 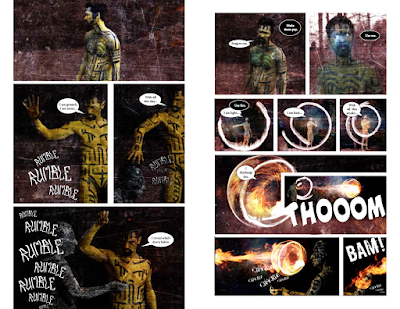 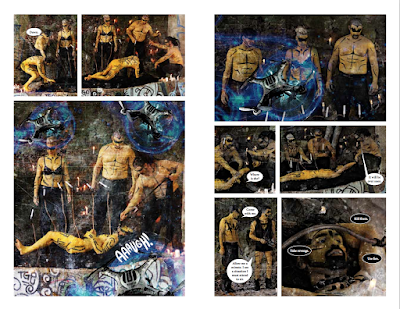 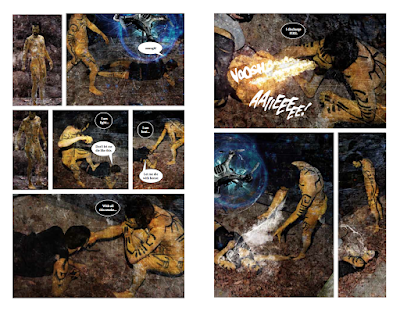 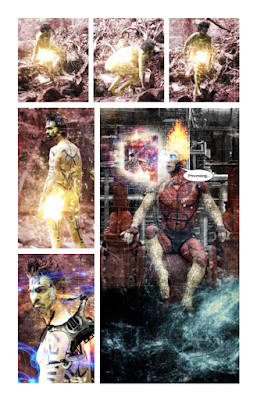