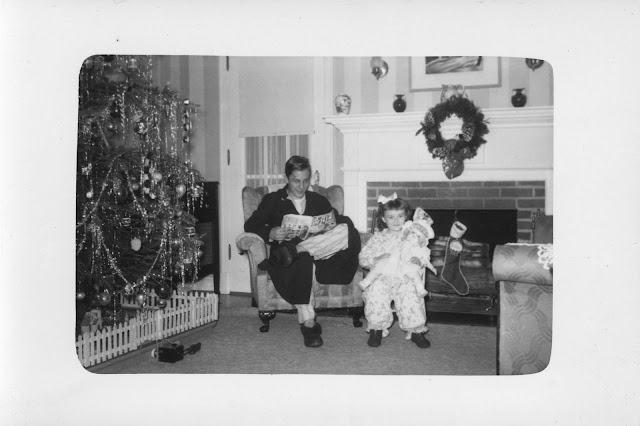 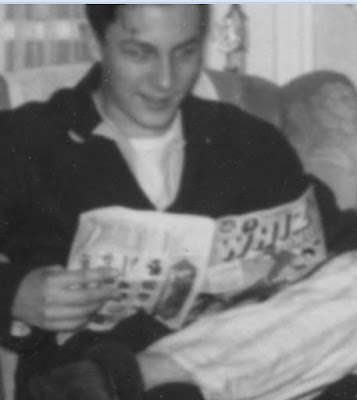 My friend and neighbor Bill Cogswell used to collect comics back in the day. When his sister Ellen passed away recently, I saw this picture of them. It's Christmas 1949 and Bill appears to be reading Whiz Comics #119 (March 1950 cover date)* judging from the Grand Comics Database (which provided the image). Captain Marvel was the main feature. 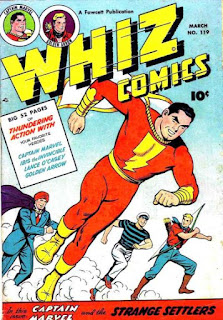 Following the old familiar story, Bill's mother threw away his comic books when they moved within Arlington.


*comics came out months before their cover date to fool the newsstands into keeping them on display longer.
Posted by Mike Rhode at 11:07 AM