Rodriguez on NHPR's 'Word of Mouth'

"Writer and editor Jason Rodriguez is re-examining the era with an unusual collection called Colonial Comics: New England, 1620 – 1750.  From Thomas Morton: Merrymount’s Lord of Misrule, to the story of Eunice Williams, a colonist captured and raised by Native Americans – this illustrated collection, opens up under appreciated stories from New England’s rich colonial history."

(To hear the interview, click here and scroll down on the page.) 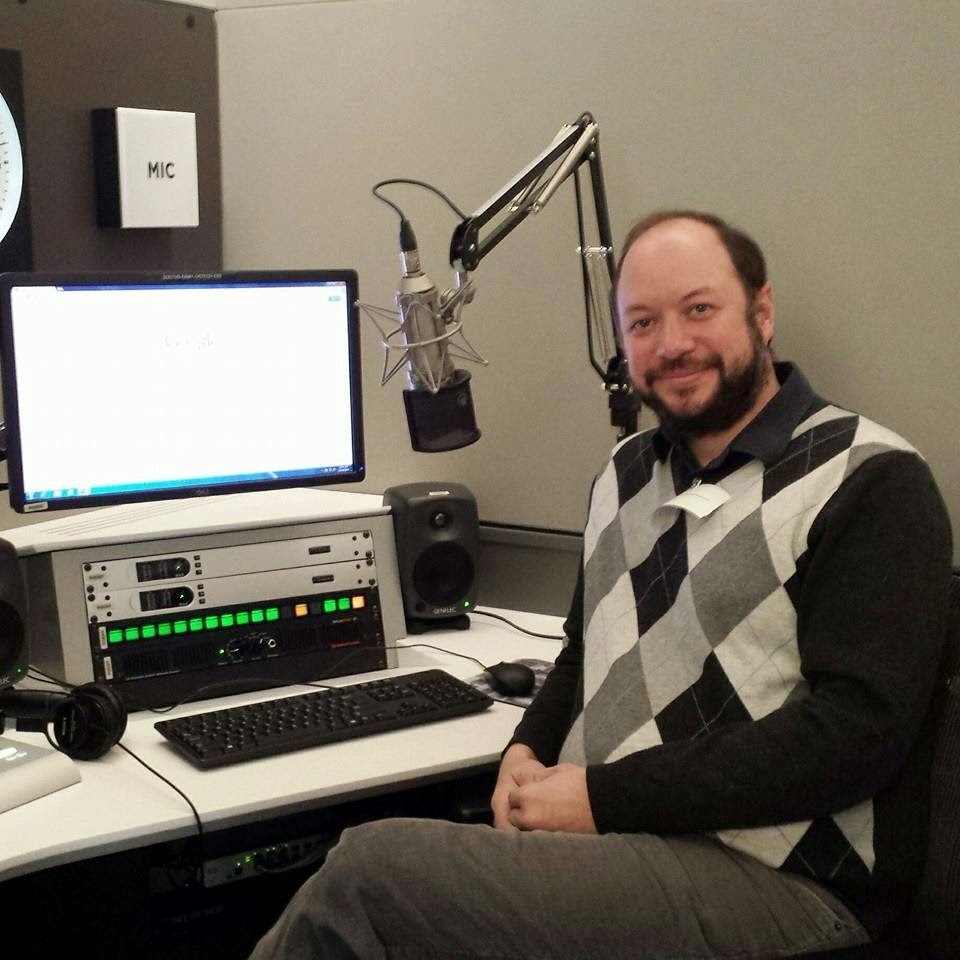 Posted by Matt Dembicki at 7:24 AM