Arlington-based cartoonist Christiann MacAuley was recently hired to create weekly humor comics for Cosmopolitan.com. MacAuley told ComicsDC the comics will “touch on topics relevant to the lives of fun-loving women such as dating, partying, pop culture, health fads, and uncomfortable footwear.” And to be clear, she has “no plans to ink the words ‘How To Please Your Man’ in any case other than strict irony." Cosmopolitan began running MacAuley's previously-published comics in late September and will begin publishing new, original content in the coming weeks. 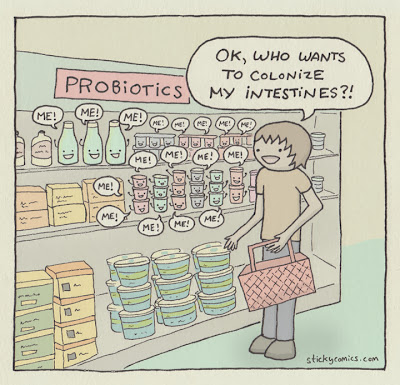 Courtesy of Christiann MacAuley
Posted by Matt Dembicki at 7:57 PM

I'm not anywhere near DC but I could buy Cosmo. Congratulations - about time too, well over-due.