PCHH asks Does 'Scott Pilgrim Vs. The World' Hold Up, Ten Years Later?

Does 'Scott Pilgrim Vs. The World' Hold Up, Ten Years Later? 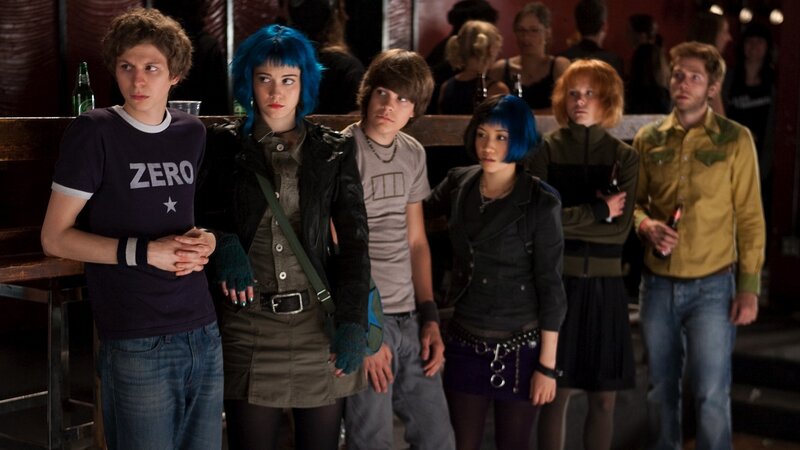 The 2010 film Scott Pilgrim Vs. The World starred Michael Cera as a directionless and not terribly bright 22-year-old in Toronto. Despite an amazing cast and director Edgar Wright's kinetic visual style, the film underperformed. In the ten years since, it's attained cult status. But does it hold up?

The audio was produced by Mike Katzif and edited by Jessica Reedy.