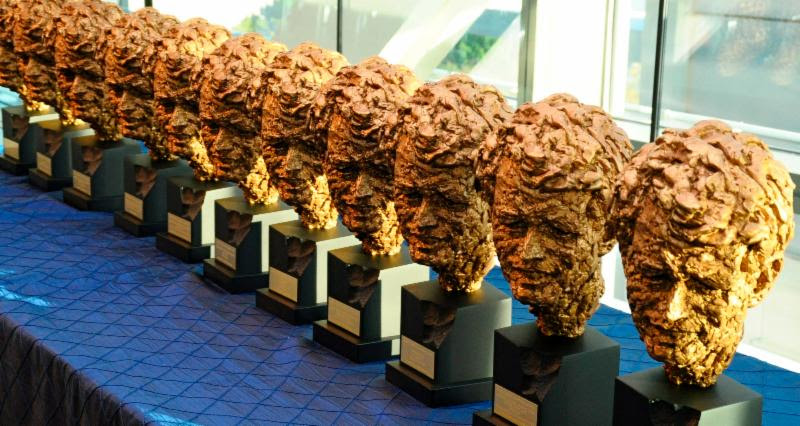 The Robert F. Kennedy Journalism Awards
The Robert F. Kennedy Journalism Awards recognize outstanding reporting on issues that reflect Robert Kennedy's dedication to human rights and social justice, and his belief in the power of individual action in the United States and across the globe. Previous winners include journalists from PBS/Frontline, CNN, NPR, CBS's 60 Minutes, ABC's 20/20, The New York Times, the Los Angeles Times, and The Washington Post.  The awards also encourage students on their paths toward a career in journalism, honoring outstanding reporting from high school and college students.

Click here for rules of entry & submission details!
Posted by Mike Rhode at 10:10 AM