Washington Times ALSO has a full-page strip on Sunday 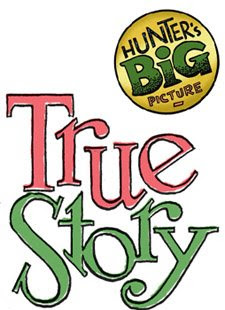 I previously mentioned the Art Spiegelman strip that ran this weekend, but the Washington Times ALSO had a full-page strip on Sunday - and apparently has done so for months. Alexander Hunter's Hunter's Big Picture appears to be a monthly full-page editorial cartoon strip that is later animated on the Times' website. The Sunday June 21st page "Who's Your Daddy?" appeared on Father's day and just fell into my hands today - it's a pretty good strip on various aspects of fatherhood. There's 31 of them online so far, and most of them appear to be more political than this one... sigh. Just when you think you've got your blog's subject covered fairly well...
Posted by Mike Rhode at 6:45 PM