Palestinian-American cartoonist Leila Abdelrazaq gave a book talk at Busboys & Poets on her new graphic novel, Baddawi. In Baddawi, she recounts the experiences of her Palestinian father in a Lebanese refugee camp. Here's a recording of the talk, and some photographs are at the end of this post.

The sponsoring Middle East Institute's website described the event as...


The Middle East Institute, in collaboration with Bus Boys and Poets, is pleased to host Leila Abdelrazaq for a presentation and discussion about her newly released graphic novel Baddawi. In this beautifully illustrated book, referred to as "the first book-length graphic work written/drawn in English by a Palestinian," Leila Abdelrazaq explores her father's childhood in the 1960s and '70s growing up in a Palestinian refugee camp in northern Lebanon. The story is told from a boy's eye view as he witnesses the world crumbling around him and attempts to carry on, forging his own path in the midst of terrible uncertainty.

About the Book: Raised in a refugee camp called Baddawi in northern Lebanon, Ahmad is just one of the many thousands of refugee children born to Palestinians who fled their homeland after the war in 1948 established the state of Israel. His dogged pursuit of education and opportunity echoes the journey of the Palestinian people, as they make the best of their circumstances while remaining steadfast in their determination to one day return to their homeland.

The event is free. No registration required.

Biographies:
Leila Abdelrazaq is a Chicago-based Palestinian artist and organizer. She is a recent graduate and majored in theatre arts and Arabic studies at DePaul University. During her time at DePaul, Leila served in her chapter of Students for Justice in Palestine (SJP), helping to pass the DePaul Divest referendum. She is also a member of the National Students for Justice in Palestine steering committee. When not drawing comics, studying Arabic, or working with SJP, Leila enjoys carpentry, painting, breaking things, and making a mess. Her website is www.lalaleila.com and she tweets @lalalaleila.

Zeina Azzam (moderator) is executive director of The Jerusalem Fund. She has worked in the fields of education and Middle East affairs for over thirty years, largely at the Center for Contemporary Arab Studies at Georgetown University, where she served as director of educational outreach. Her works have appeared in Al Jazeera English, Jadaliyya, Mizna, Calliope, and Social Education. 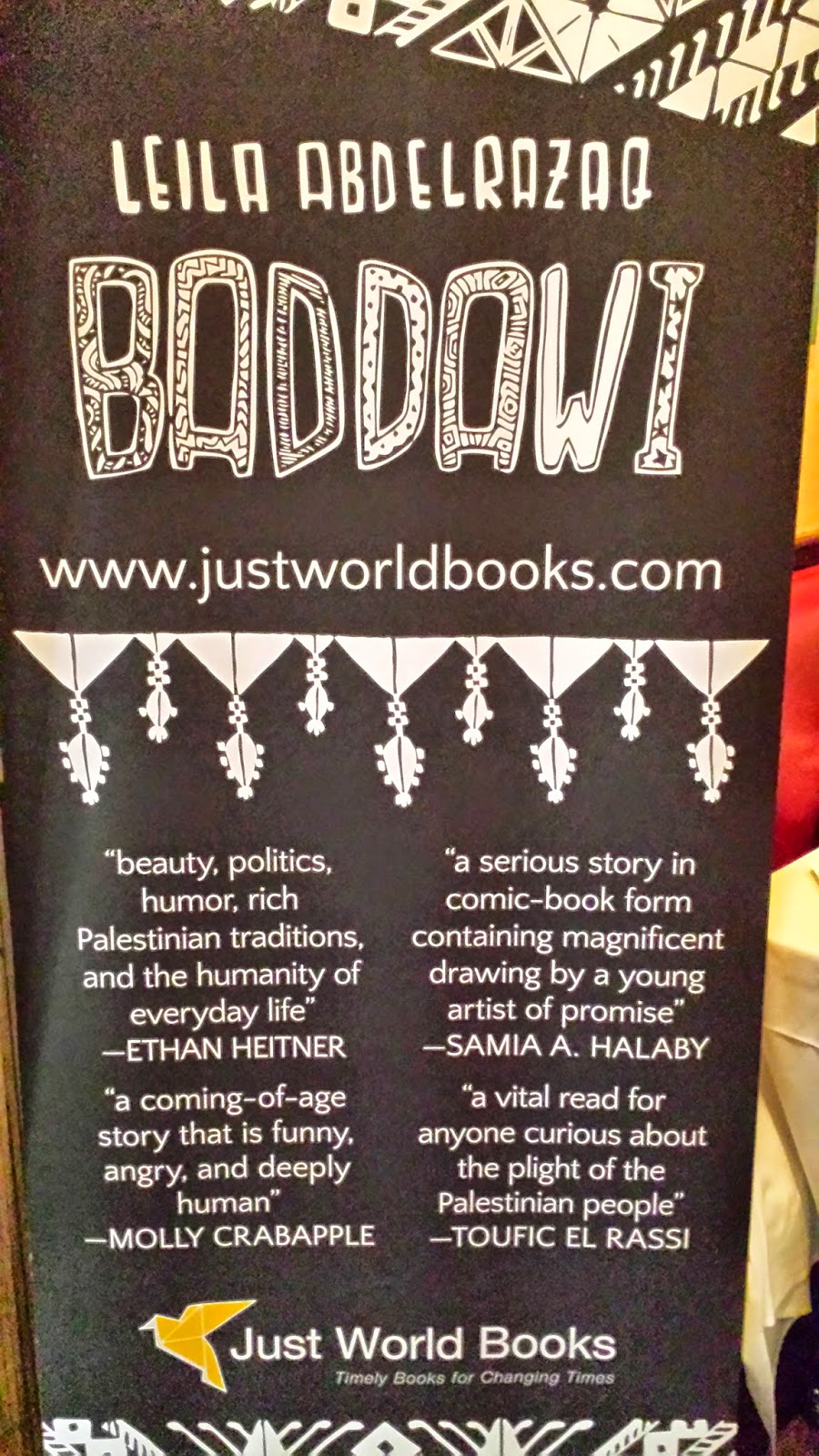 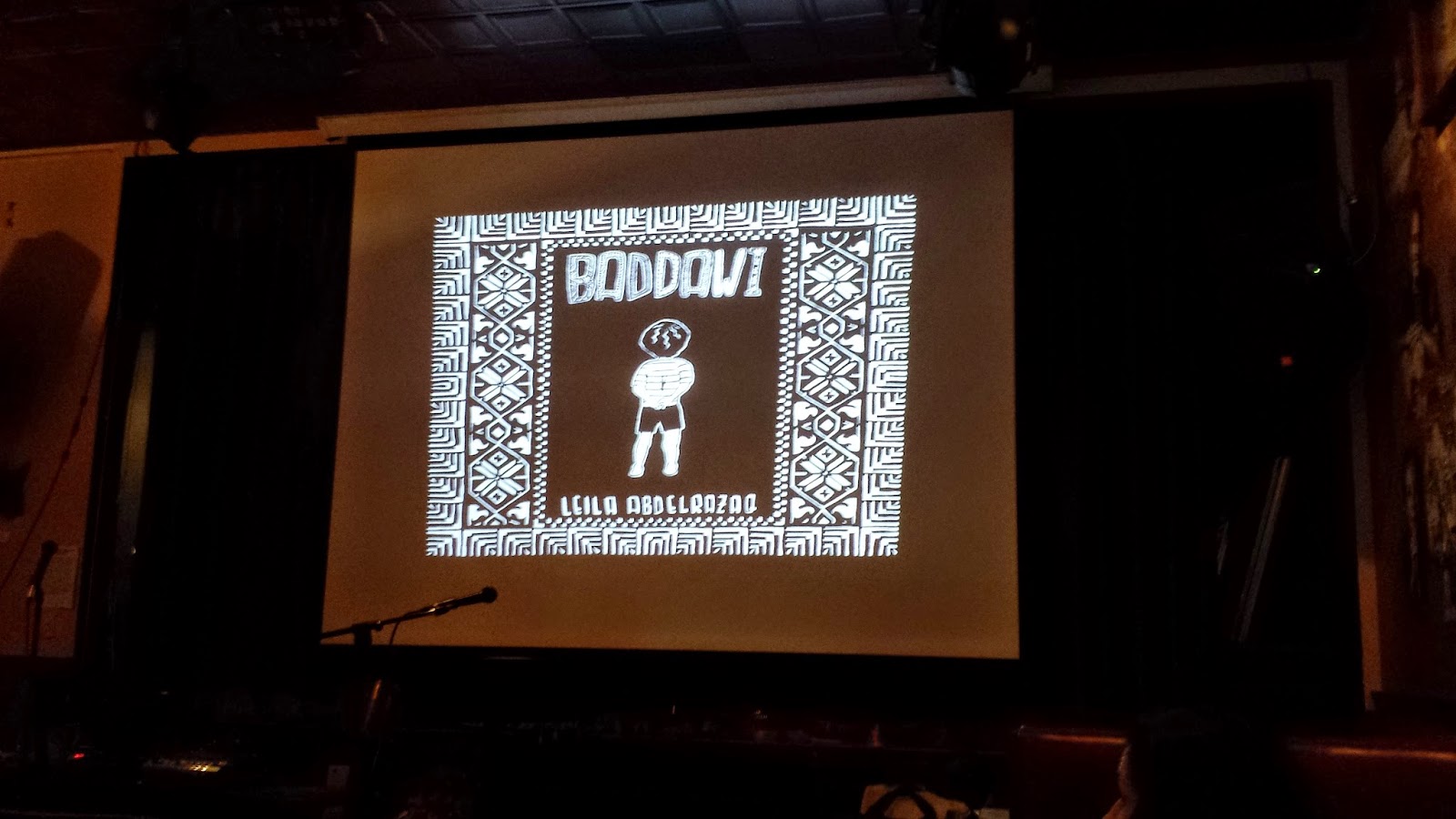 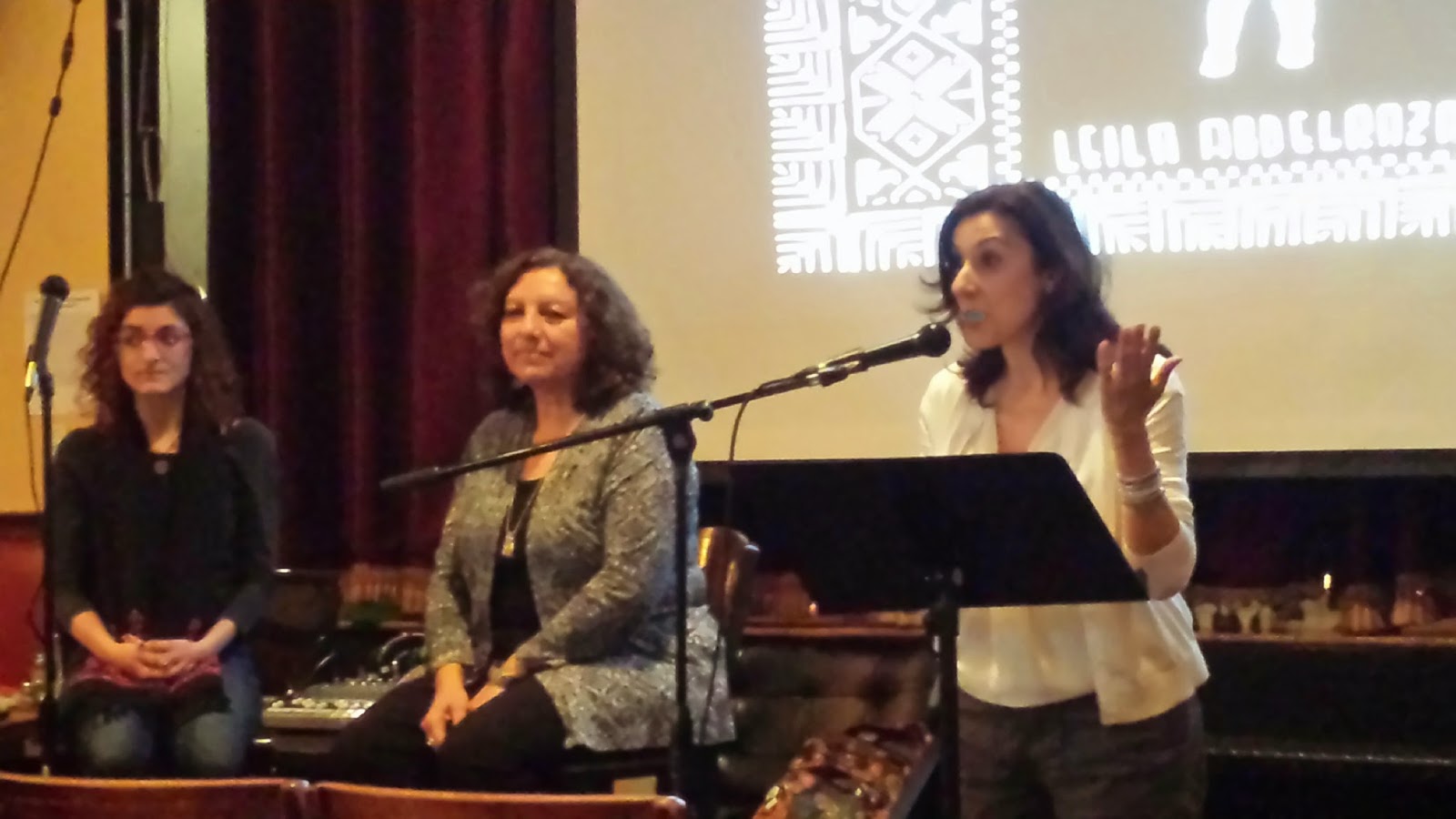 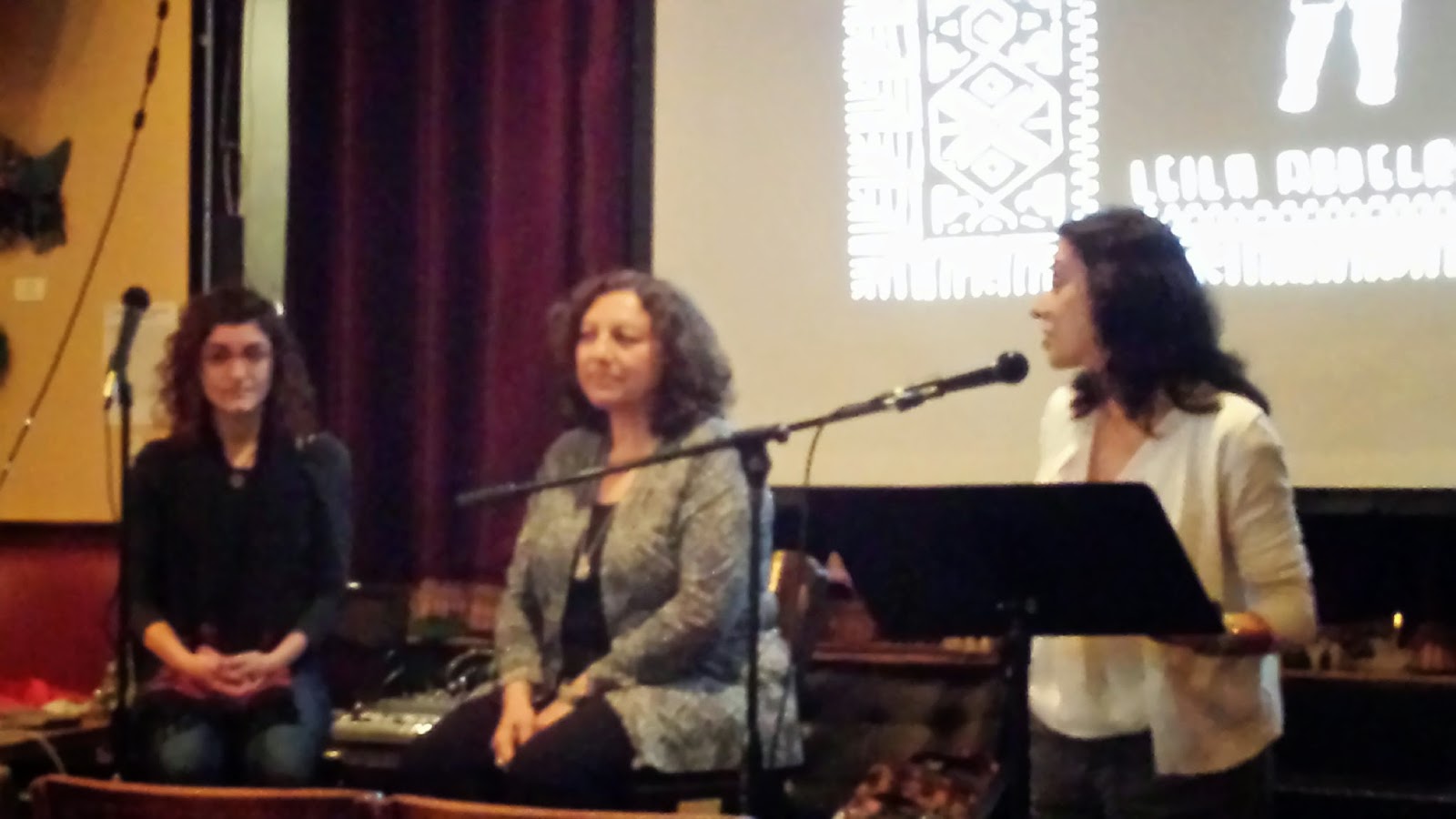 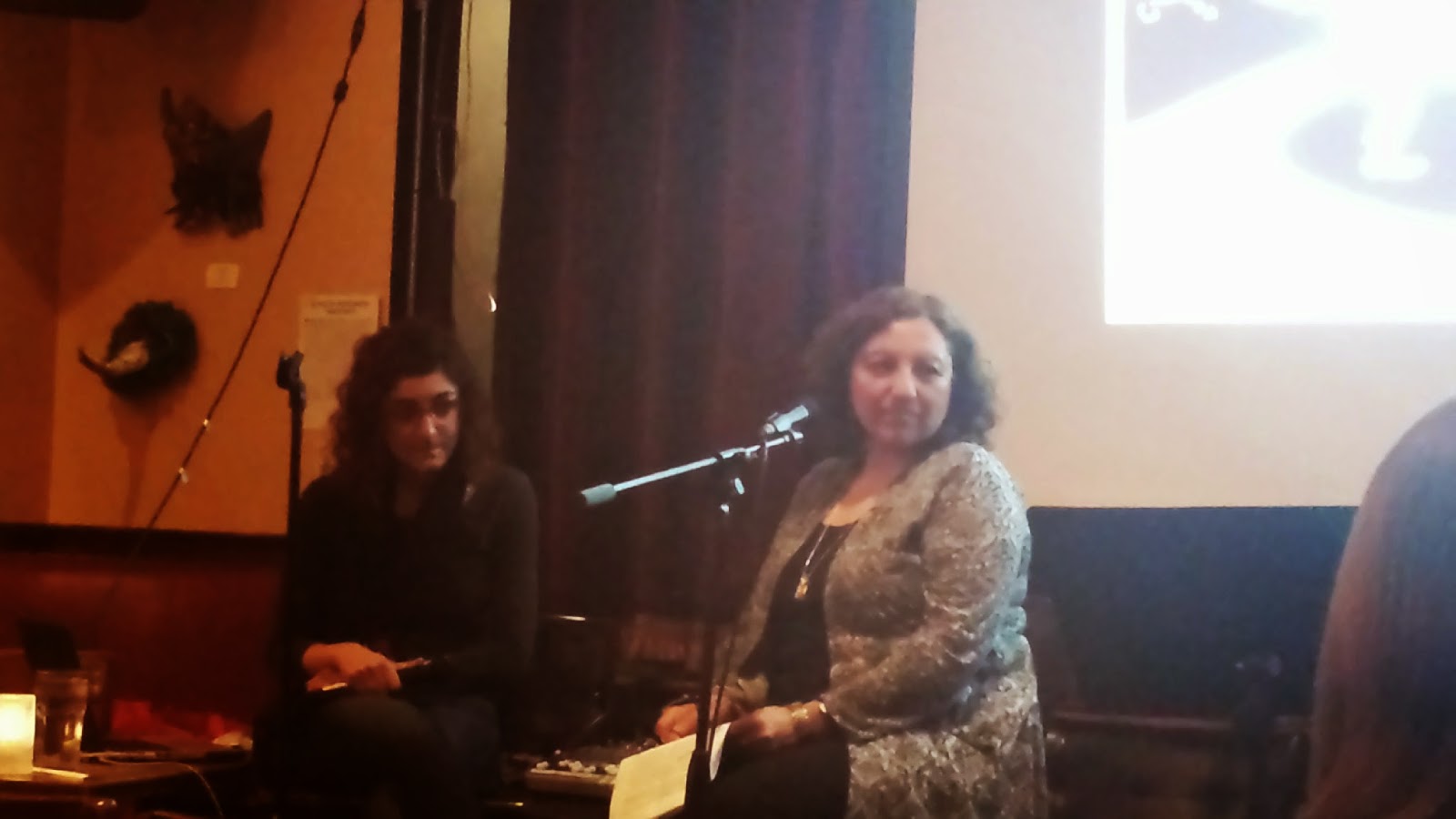 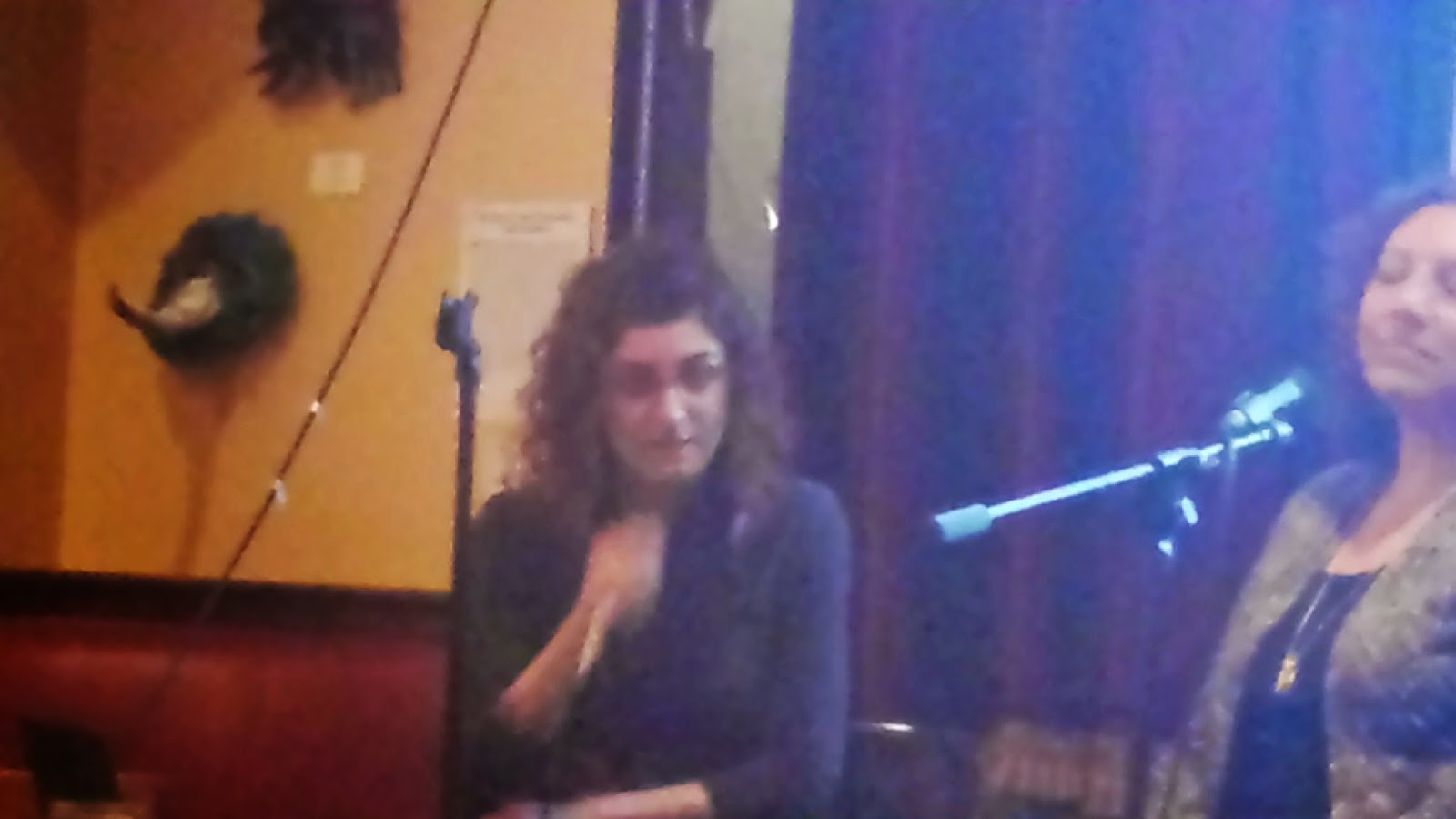 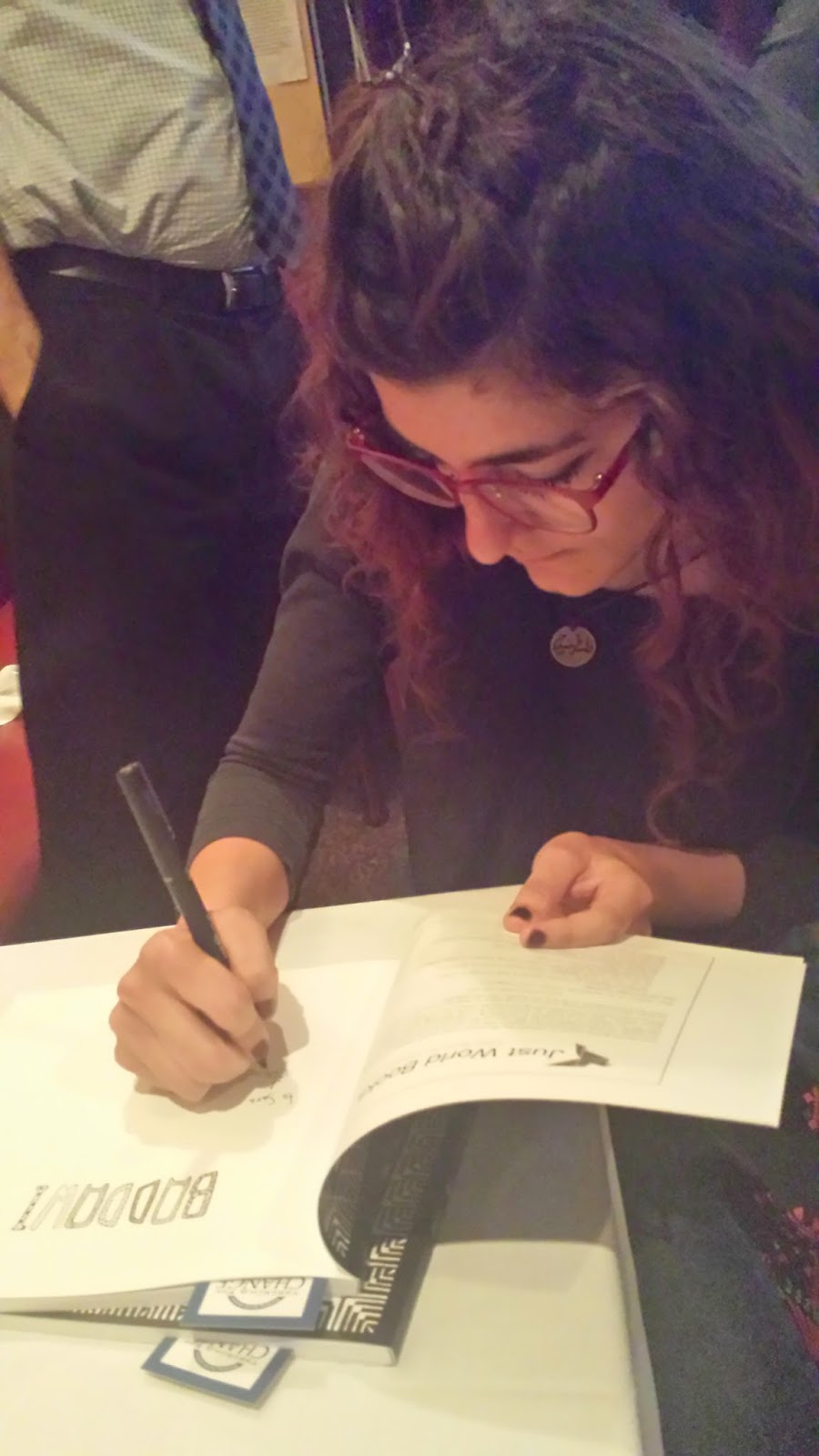