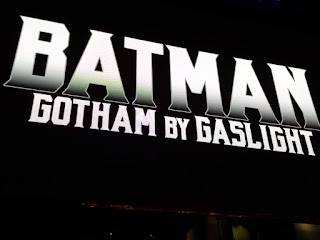 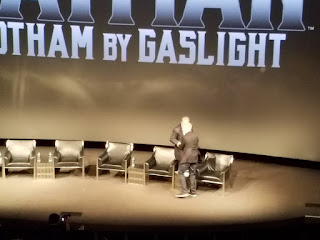 Last night, the new animated movie Batman Gotham by Gaslight premiered at the Newseum. An adaptation of the 1989 graphic novel, the script was modified to meet the needs of a cartoon rather than a comic book. After the film, the writers and actors answered questions. I believe the panel will be on their YouTube channel.
Posted by Mike Rhode at 10:15 AM