Here's some more pictures from David Wilson that didn't fit into the City Paper interview - Meet a Local Model Maker: A Chat with David Wilson 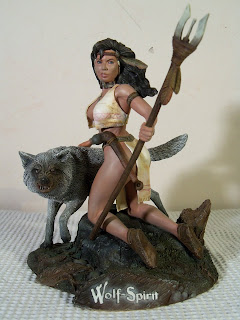 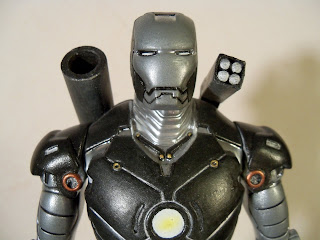 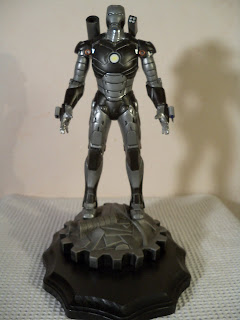 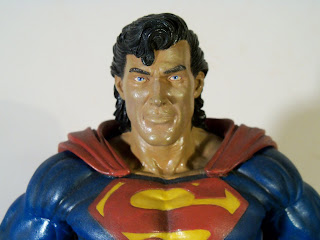 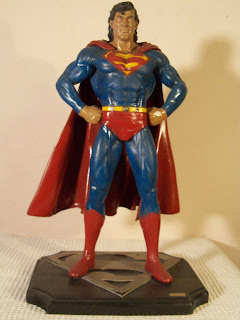 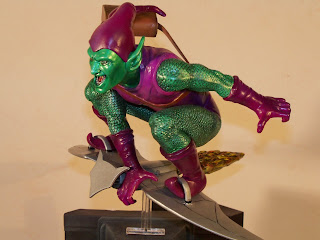 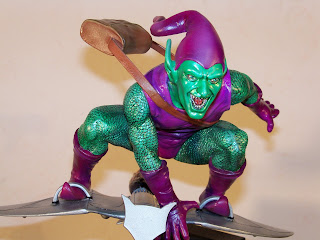 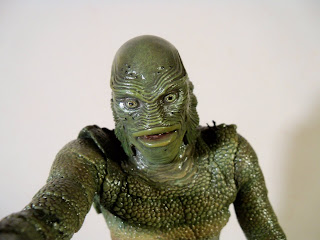 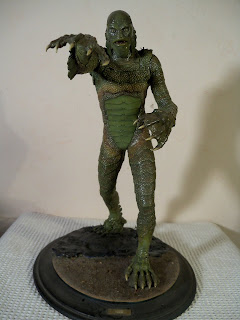 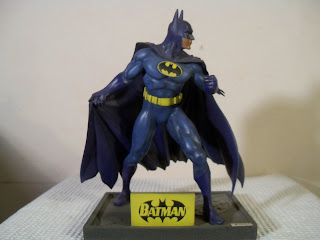 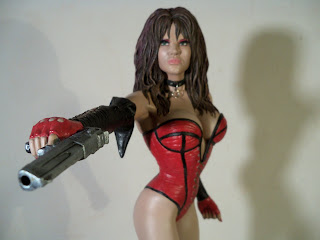 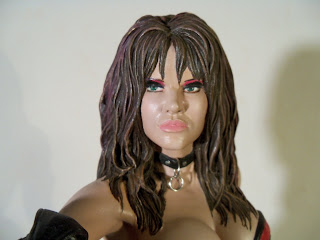 Lovely work. I especially love the detail on the Creature from the Black Lagoon.