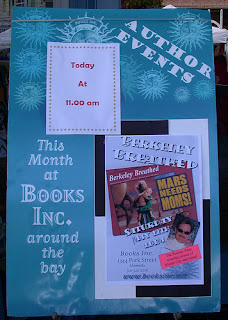 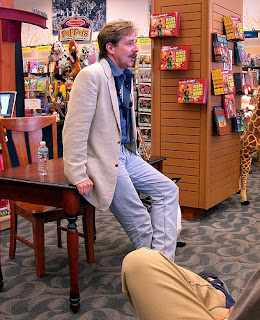 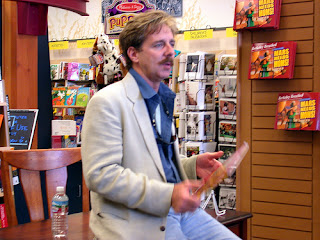 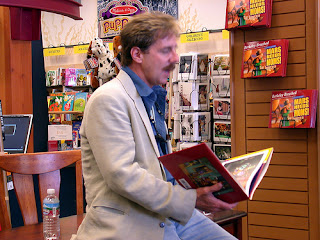 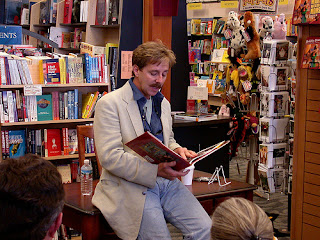 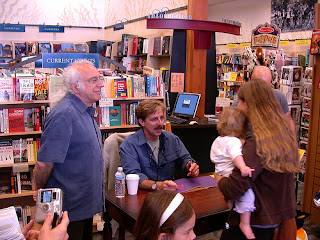 And look at this excellent scrapbook: 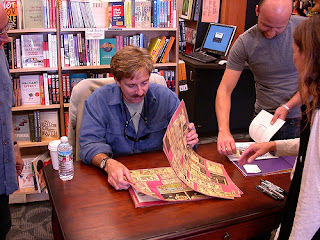 At Miron's request, the original cd of photos is being donated to Michigan State University's Comic Art Collection. The link is over there on the right.

Here's a few recent articles on and interviews with Breathed, as they wait to go into my Comics Research Bibliography (link also over there on the right):