The Express had 3 articles in the paper - one on Jonathan Lethem writing Omega the Unknown, one on a new Pokemon game and the third on Shrek the Third. These were all wire stories. More interestingly, DC's new line for girls and the resulting first book by Cecil Castellucci is discussed, online only, at "Total Minx: 'The Plain Janes'" by Scott Rosenberg. 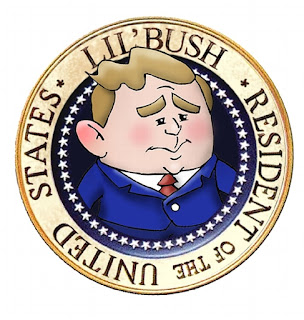