STEAM: Caricatures of Notable People in the World of Science, Technology & the Arts By Mike Caplanis 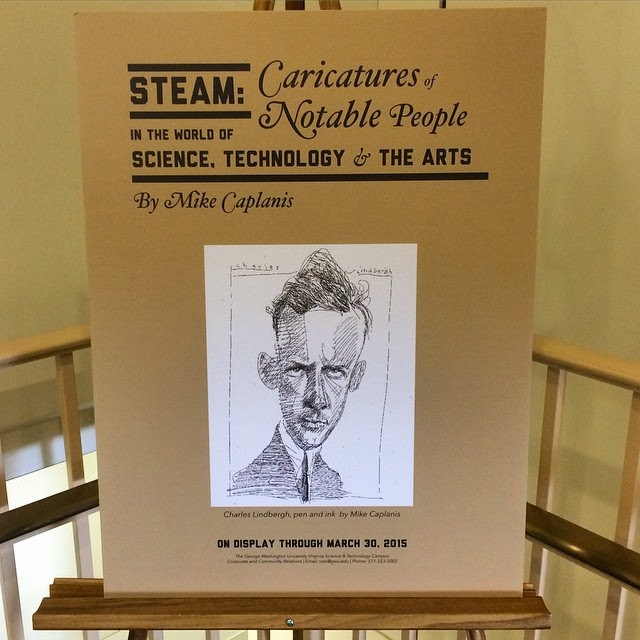 Right down the road from me, at the George Washington University Science & Technology Campus in Ashburn, VA is an extraordinary art exhibit taking place featuring the caricature work of Mike Caplanis. Titled "STEAM: Caricatures of Notable People in the World of Science, Technology & the Arts", this show could not be happening at a more appropriate time, as public schools across the country are now starting to focus more and more on the merging of the strengths of science, technology and arts-related curriculums. In fact, next week my own school will have its first "STEAM Week" (formerly STEM, until recently, when the arts began to finally gain recognition as an absolutely valid element in public school programs). Caplanis, whose brilliant and unique take on the caricature genre, has been featured in the Washingon Post, the Philadelphia Inquirer, the Los Angeles Times, the Oxford-American History Magazine, among many others. He also illustrated the book Drawn to the Civil war, which features the biographies and caricatures of Civil War heroes. Seeing some of my own personal heroes illustrated in this exhibit, including the likes of Claude Monet, Orson Welles, Sitting Bull, Bob Marley, Frida Kahlo, Johnny Cash, the members of the Beatles, and many more, made my day. The exhibit, located at Enterprise Hall on the George Washington University Virginia Science & Technology Campus is free and open to the public, and ends on March 30, 2015. 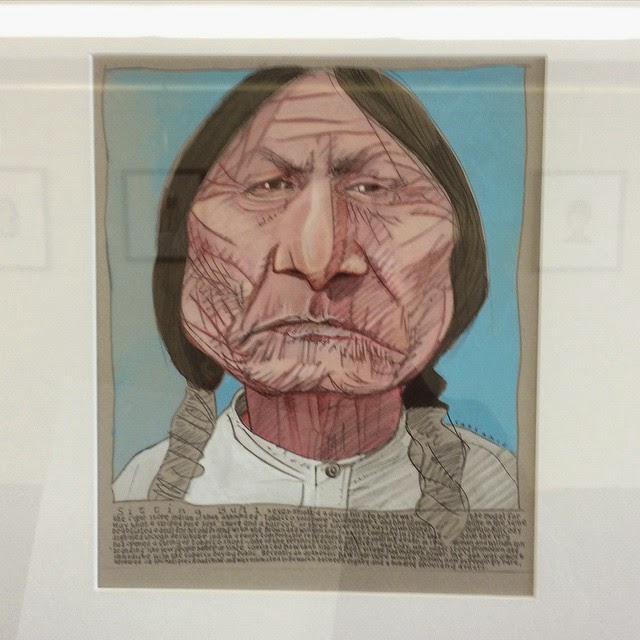 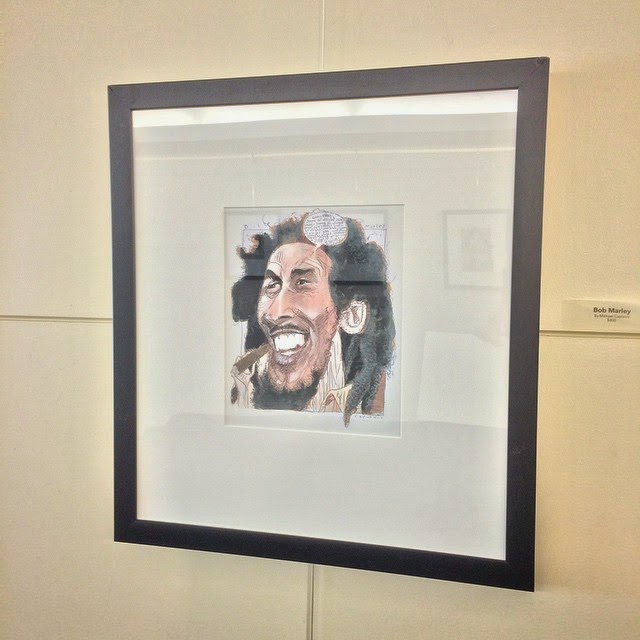 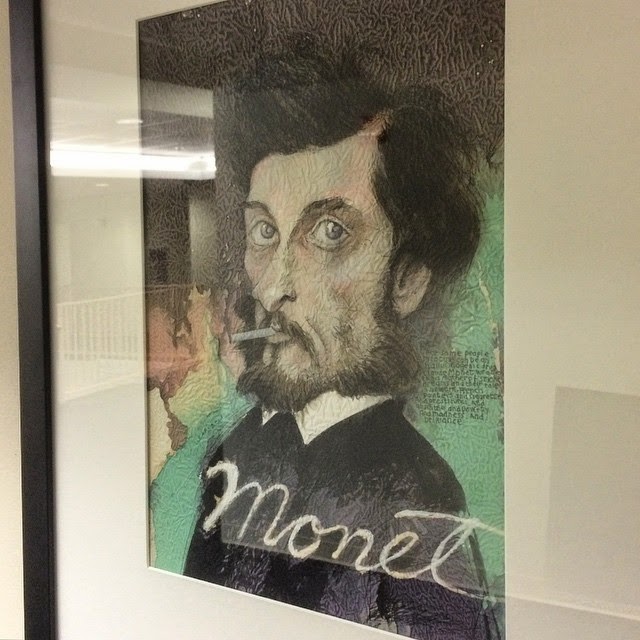 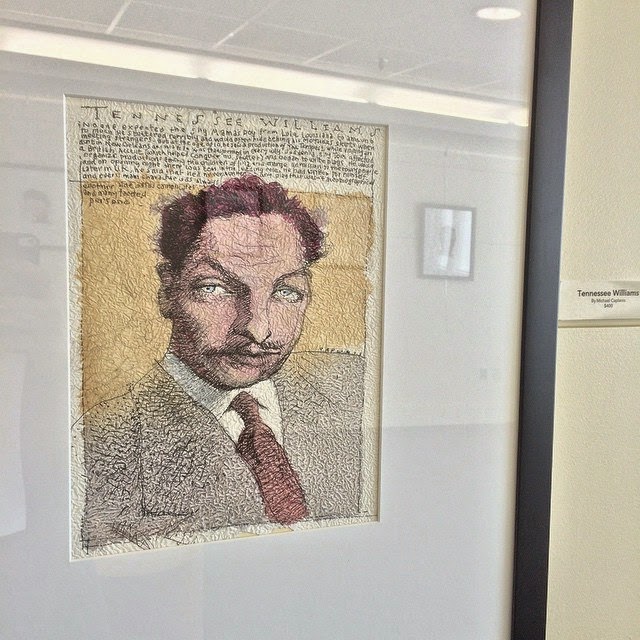 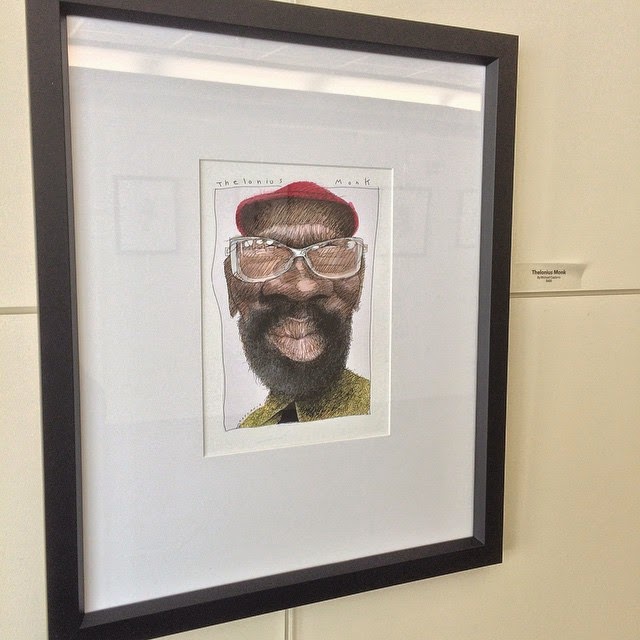 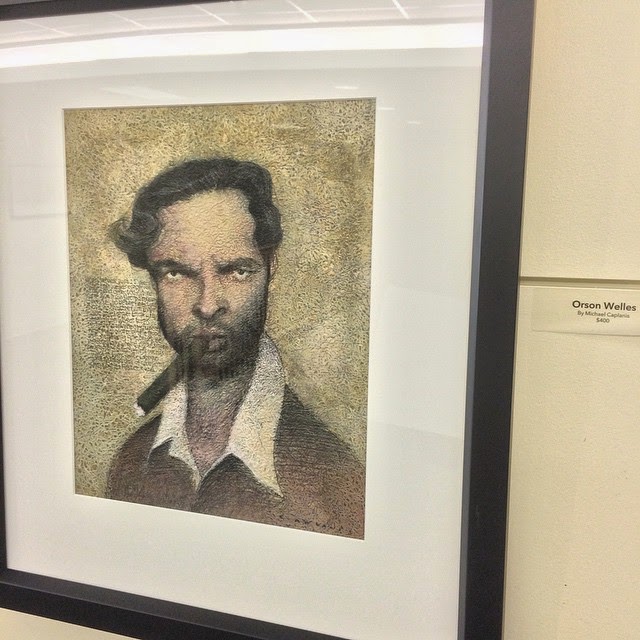 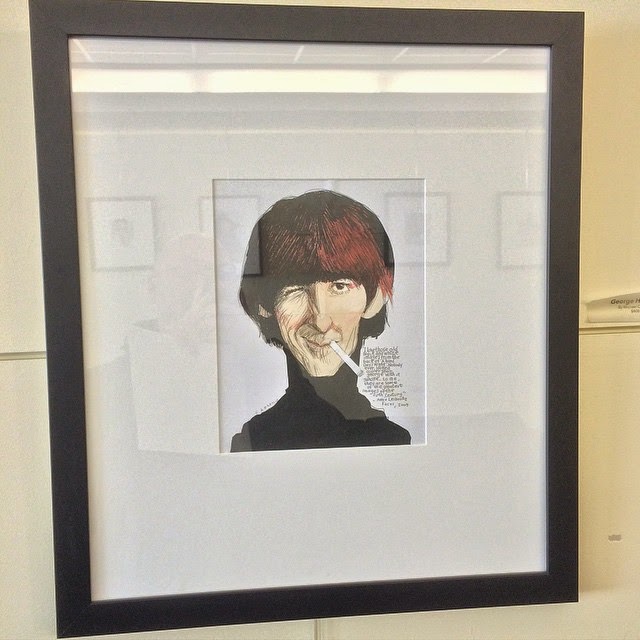 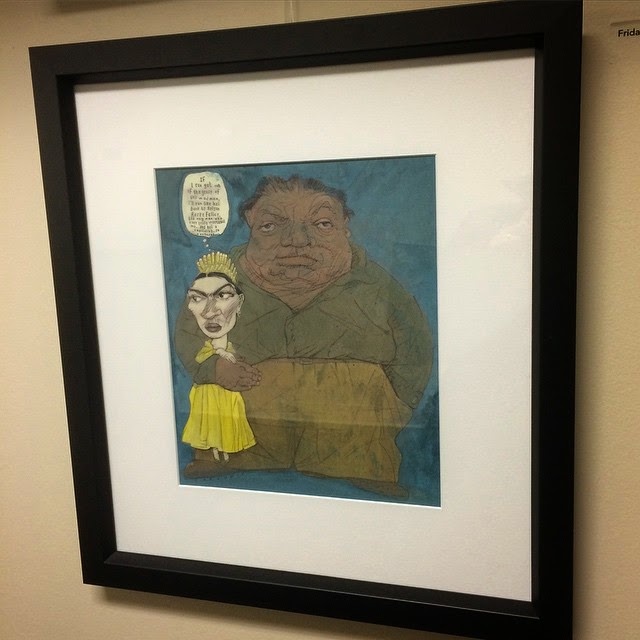 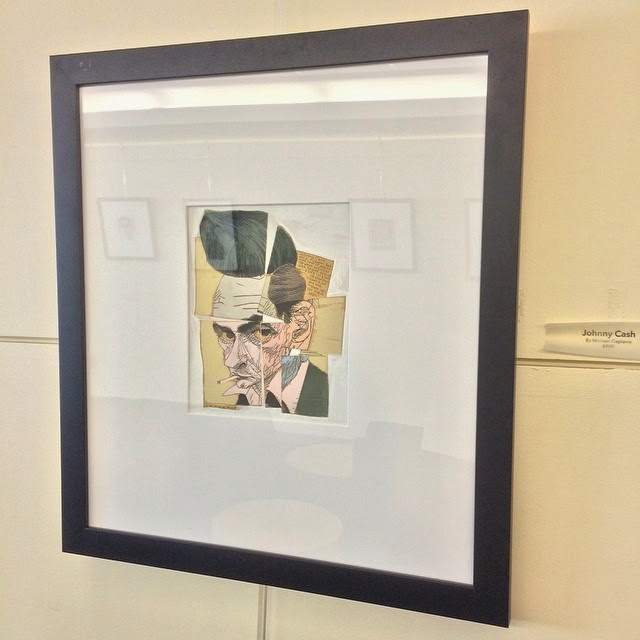 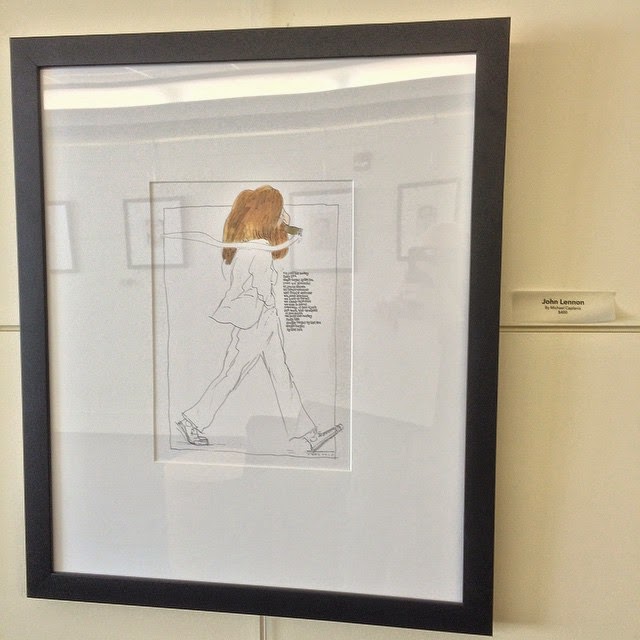