"I did some hard-hitting cartoons during the Bush administration. . . . I kind of wish I held back a little because now it's like, 'Where do we go from here?'" –Ann Telnaes 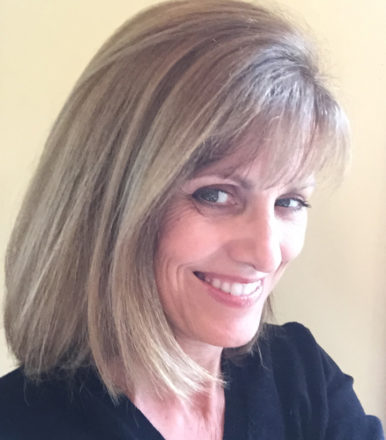 It's a double-Pulitzer-winner episode! First, the great editorial cartoonist, animator and essayist Ann Telnaes joins the show to talk about the role of satire against the abuse of power, her political awakening, her present sense of urgency and her upcoming Trump's ABC (Fantagraphics), the reaction to the Charlie Hebdo murders, the images editors won't print, and the sanctuary of the Alexander Calder room at the National Gallery. Then past guest Matt Wuerker returns to the show (here's our first ep.) to talk about The Swamp, the loss of comity and the growth of tribalism in contemporary DC (characterized by that weekend's dueling rallies between Trump supporters and Juggalos), the problem with having easy targets, bringing conservative cartoons into his weekly roundup for Politico, taking up fly-fishing in his dotage, and more! Give it a listen! And go preorder Trump's A B C

"It hasn't been this good for political cartoonists since Nixon and Watergate." –Matt Wuerker

Ann Telnaes creates editorial cartoons in various mediums — animation, visual essays, live sketches, and traditional print — for The Washington Post. She won the Pulitzer Prize in 2001 for her print cartoons and the National Cartoonists Society's Reuben for Outstanding Cartoonist of the Year for 2016.

Telnaes' print work was shown in a solo exhibition at the Great Hall in the Thomas Jefferson Building of the Library of Congress in 2004. Her first book, Humor's Edge

, was published by Pomegranate Press and the Library of Congress in 2004. A collection of Vice President Cheney cartoons, Dick

, was self-published by Telnaes and Sara Thaves in 2006. Her work has been exhibited in Paris, Jerusalem, and Lisbon.

Telnaes attended California Institute of the Arts and graduated with a Bachelor of Fine Arts, specializing in character animation. Before beginning her career as an editorial cartoonist, Telnaes worked for several years as a designer for Walt Disney Imagineering. She has also animated and designed for various studios in Los Angeles, New York, London, and Taiwan. 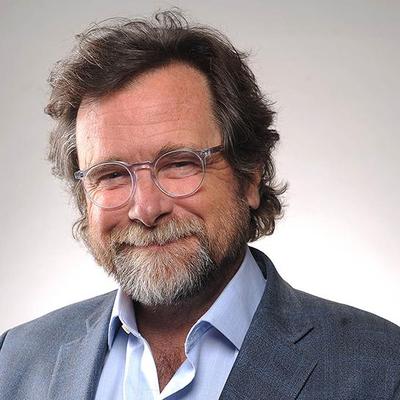 Matt Wuerker is the staff cartoonist and illustrator for POLITICO. He likes to cross hatch… a lot. He was the winner of the 2012 Pulitzer Prize for Editorial Cartooning. He was a finalist for the award in 2009 and 2010. He has also been awarded the 2010 Herblock Prize (presented at the Library of Congress) and the 2010 Berryman Award by the National Press Foundation.