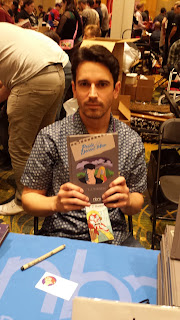 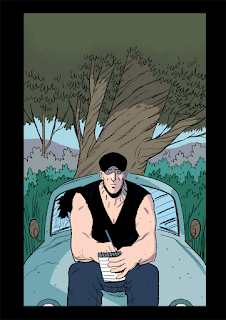 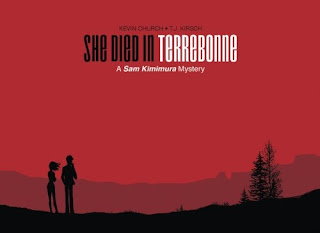 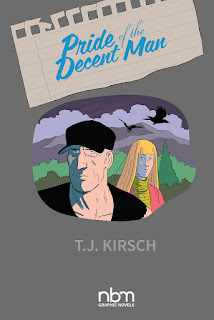 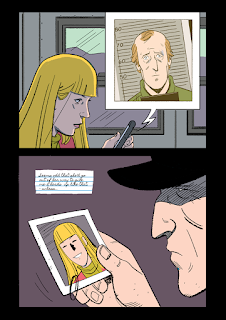 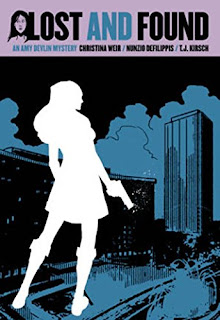 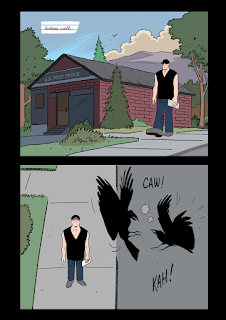 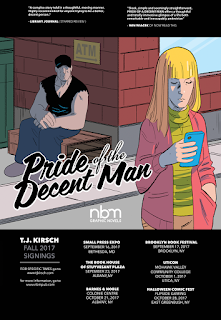 You can find out more about me and my work at www.tjkirsch.com - and you'll find links to all my various social media, info about my books and more.
Posted by Mike Rhode at 4:02 PM