Matt Dembicki's minicomics collection in the Library of Congress

I was chatting with the serials librarians (electronically) today after dropping off some comics and minicomics for their collection (curbside), and Matt Dembicki (former ComicsDC writer and our logo artist) came up. He donated his minicomics collection to the Library of Congress a few years back and this search will let you find the 355 issues that he passed along, as the "Matt Dembicki Mini-Comics Collection" nestles in the main comic book collection. The "Small Press Expo Collection" has 3250 pieces cataloged, but the librarians solicit those at the con (when there is one).
Posted by Mike Rhode at 4:35 PM No comments:

and now updated with a third WB interview!

The great super-collector, curator, author,and executive director of the Small Press Expo, Warren Bernard stopped through Pittsburgh and brought along some vintage Sunday Funnies sections to put under the microscope!
Posted by Mike Rhode at 10:23 AM No comments:

As far as I could tell, SPX was a success again this year, although that varies for individual cartoonists of course. Raina Telgemeier brought in a big crowd of youngsters, but I didn't see a lot of them walking the aisles after waiting on line for her. Actually I never saw her either. Chris Ware also had long lines. 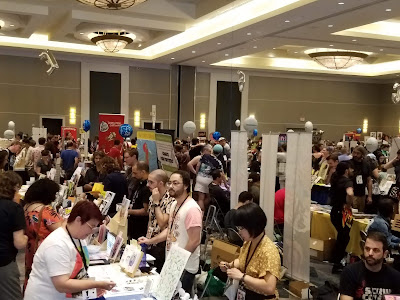 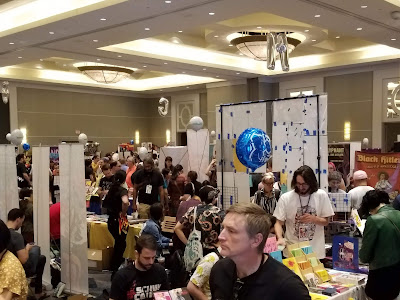 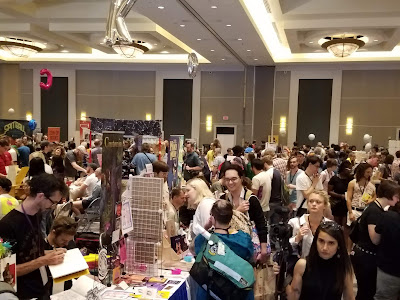 Mostly people local to the area... 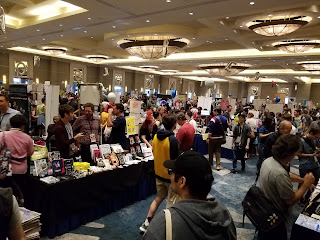 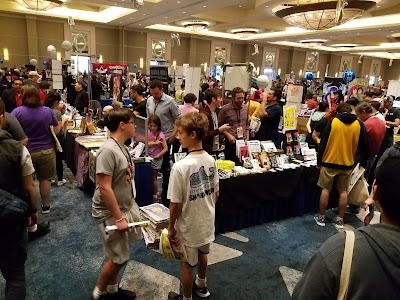 Posted by Mike Rhode at 9:40 PM No comments: