Jared Smith is one of the owning partners of Big Planet Comics, which almost two years ago dipped its toes into publishing by taking on some of the duties of Retrofit Comics. We thought it'd be interesting to check in with Jared on how that partnership with Philadelphia-based comics creator Box Brown is going.

Big Planet Comics has been publishing and distributing Retrofit Comics since about mid-2013. How have things been going?

Smith: I think really well. Box Brown, the founder of Retrofit Comics, has a great artistic vision, so working with him as editor and with Big Planet covering the rest of the publishing has been a good team.

What has been the biggest challenge so far? How are you tackling that challenge?

Smith: Distribution is tricky. It is very depressing to see the same few stores that are interested in carrying small press comic books (I'd say only about 20 in all of the US.) And some areas of the country are well served, like the major cities, but whole other areas have no stores that are interested. We've been reaching out to stores directly and trying to get more reviews and general awareness. We also distributed our first big graphic novel, FUNGUS: The Unbearable Rot of Being, through Diamond Comic Distributors, which has the best reach into comic stores here and internationally. 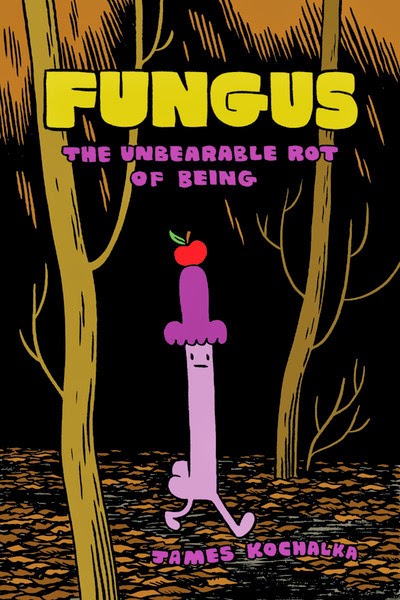 Big Planet Comics has several shops and locations, each with a different owner, correct? Was everyone initially on board with starting a publishing/distribution venture?

Smith: There are four stores, and there are four co-owners. We work together on most things though. Everyone was interested and supportive, but it was my idea and passion so I handle most of it, with help from various members of the Big Planet team like Kelly and Kevin and Peter.

How have you been getting the word out about Retrofit Comics?

Smith: We send out a lot of copies to reviewers, and of course the internet is huge for letting people know about your work. But we also go to a lot of conventions to reach people directly. It helps we publish such a wide range of artists of different styles and nationalities. I think it makes us a more appealing package, and when fans of one of our artists are directed to us, we have a lot of other things to appeal to them.

Several other retail shops around the country have also dipped their toes into publishing — such as Bergen Street Comics with Copra and Desert Island with Smoke Signal — though on a smaller scale. Do you think this is the start of trend? What makes publishing appealing to some retailers?

Smith: Yes, there are about 10 retail stores who are publishing as well, such as Floating World, Locust Moon, Kilgore, and Secret Headquarters. I don't know if it's a trend, but it is just relatively easy for retail stores to support some of their favorite artists in a new way, by publishing their work. Most artists who are just starting out do it for the love of creation, and aren't making much money (if any). Plus many prefer to focus on the artistic side, the business side is a distraction from creating more comics! So if we can handle some of that, it works out well for everyone. Publishing also distinguishes your store and it helps gets better comics out into the world. 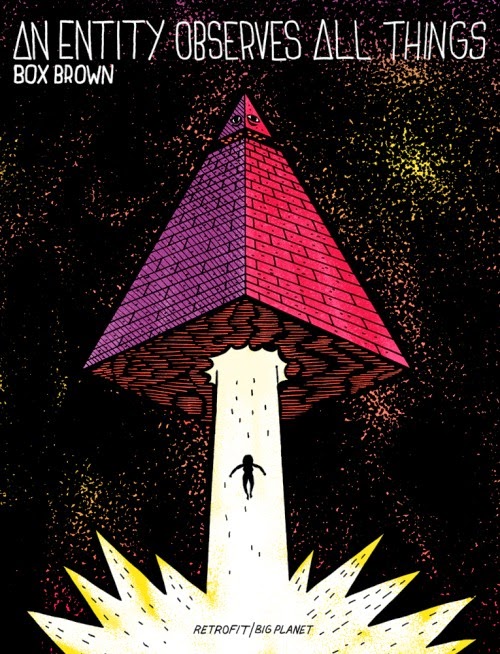 Posted by Matt Dembicki at 4:14 PM