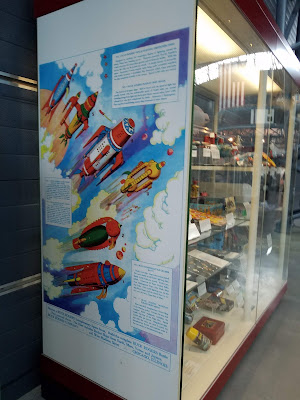 The Smithsonian's Steven F. Udvar-Hazy Center | National Air and Space Museum has reopened via tickets, so I stopped by yesterday. It's mostly very large aircraft, but there are a few interesting small things including a ballooning exhibit that includes some early editorial cartooning prints.

There is a very nice exhibit case of  space-toys including a lot from Buck Rogers (soon converted from a novel to a comic strip) and Flash Gordon (originally a comic strip).  Here's my set of photos. 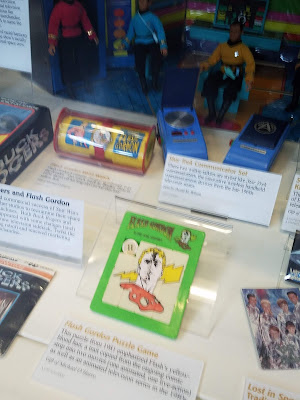 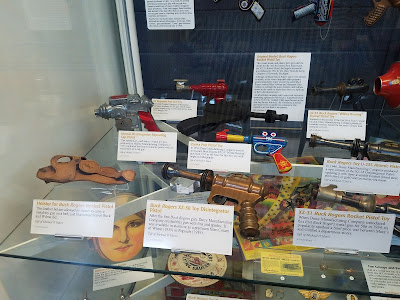 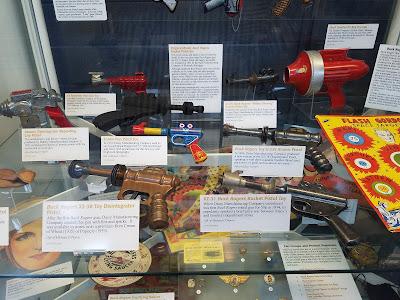 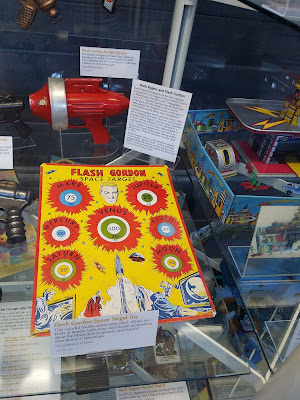 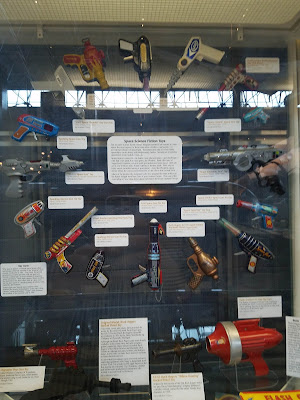 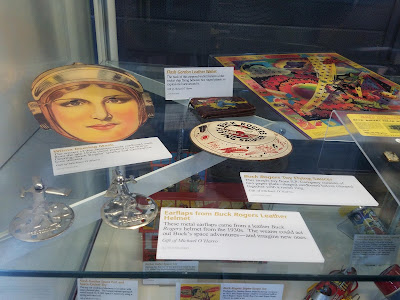 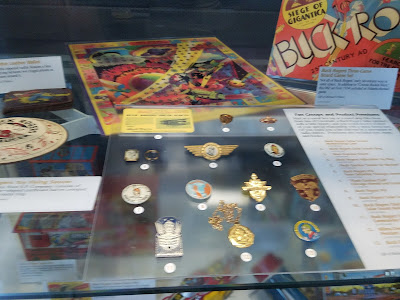 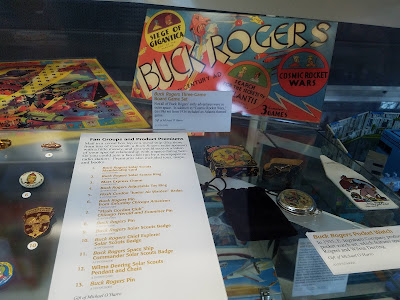 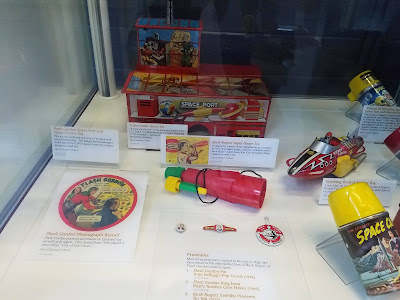 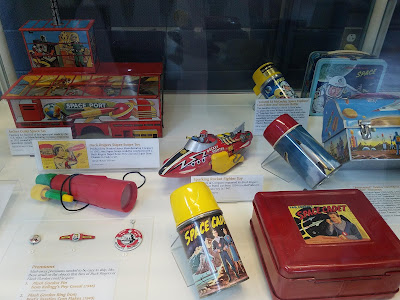 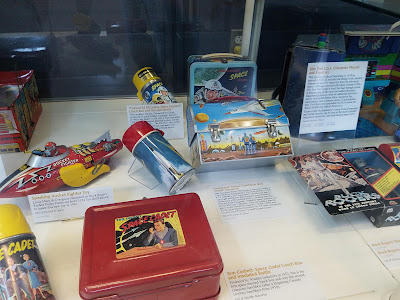 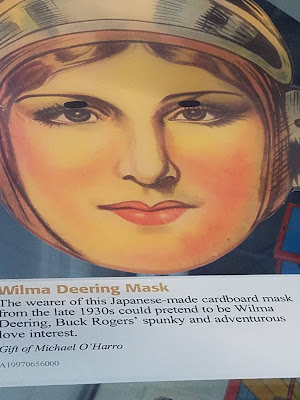 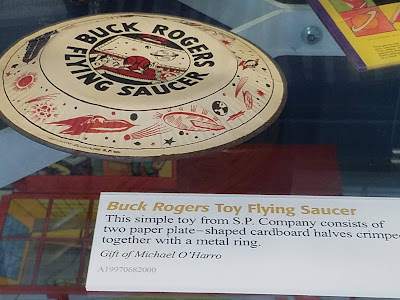 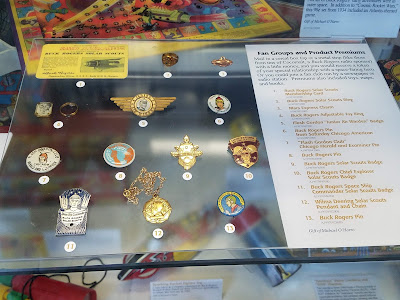 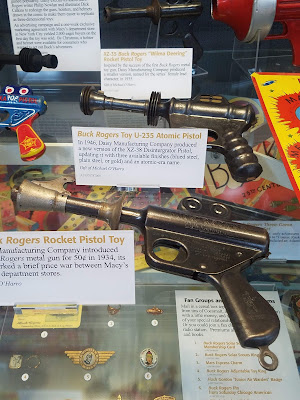 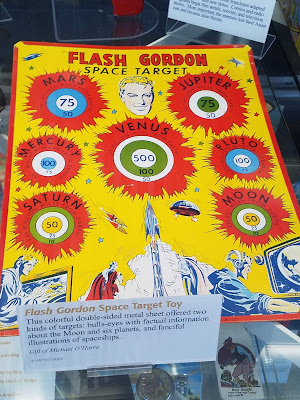 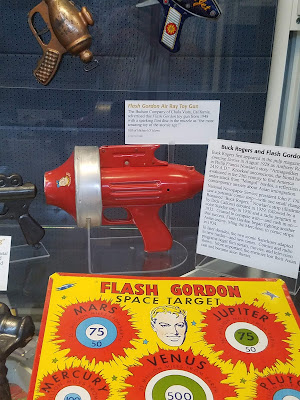