Sneak peek: 'STEAM Within the Panels' at AAAS

In conjunction with this coming weekend's March for Science rally/events in D.C., the American Association for the Advancement of Science (AAAS) on Friday will open an art exhibit of science-related comics titled "STEAM Within the Panels: Science Storytelling Through Comics Books, Comic Strips and Graphic Books."

The exhibit will be in the art gallery at AAAS and is open to the public. (Make sure to take the 12st Street entrance to the building.)

There will be a few events over the next few weeks related the exhibit, though AAAS hasn't yet released a schedule. Stay tuned.

I was lucky enough to have several pages from Xoc: The Journey of a Great White (Oni Press) included in the exhibit, as well as pages from Wild Ocean's "The Galapagos" (Fulcrum Publishing) right next to Hay Hosler's "Tortuga, the Island the Swims," also from Wild Ocean. The art prints for the exhibit were still begin posted when I visited today, so I wasn't able to look at all the credits for local creators, but I see work by Baltimore's Kata Kane. The exhibit also includes what I guess could be called a challenge: taking older versions of comics characters (from the Golden, Silver and Bronze ages of comics) and "re-inventing" them with a modern science twist. 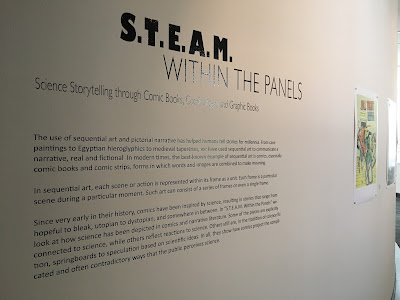 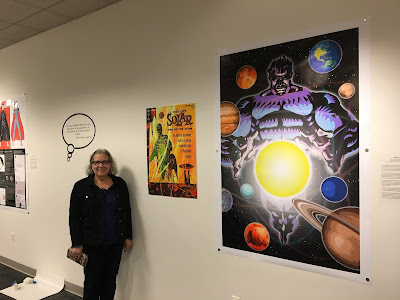 Maria Sosa, a senior project director at AAAS, championed for the exhibit 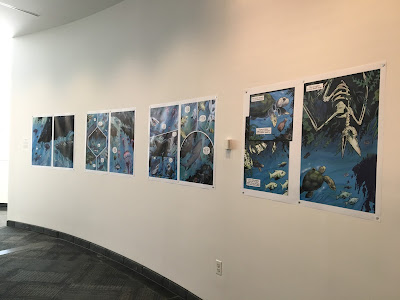 Pages from Xoc: The Journey of a Great White 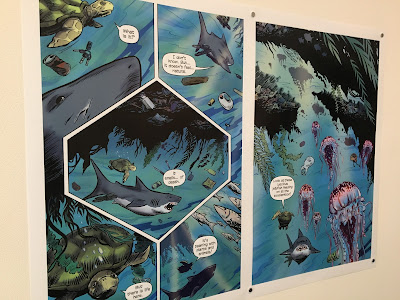 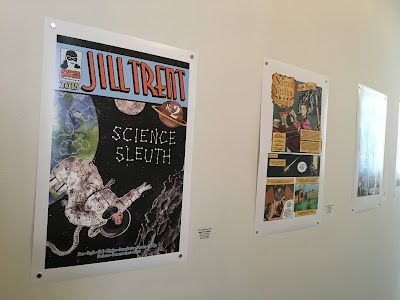 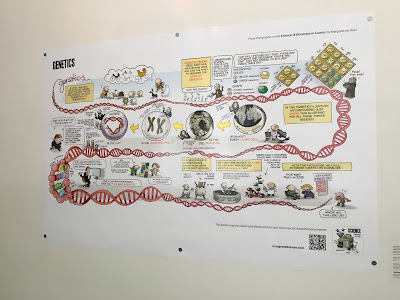 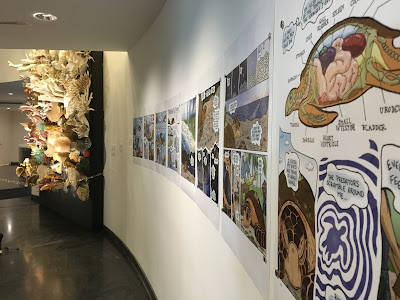 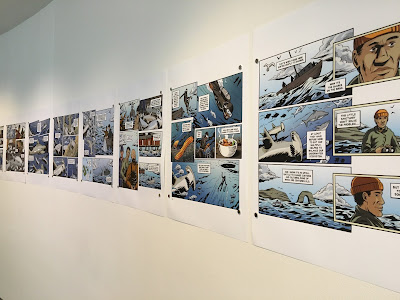 From Wild Ocean's "The Galapagos" 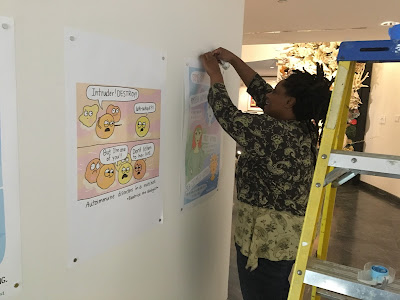 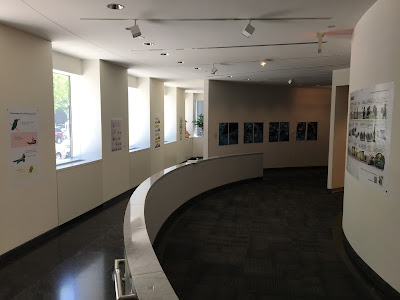 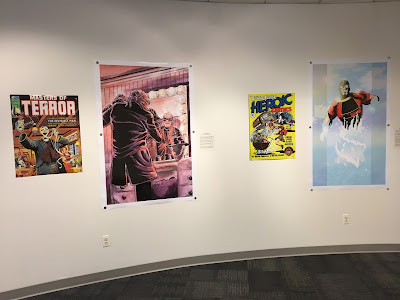 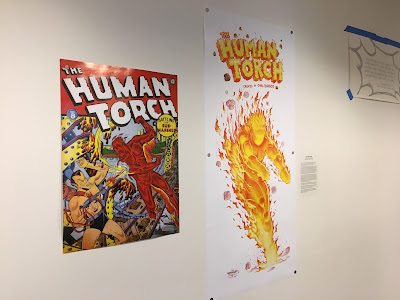 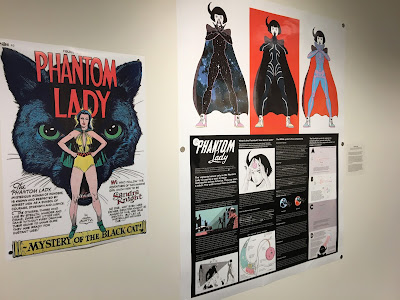 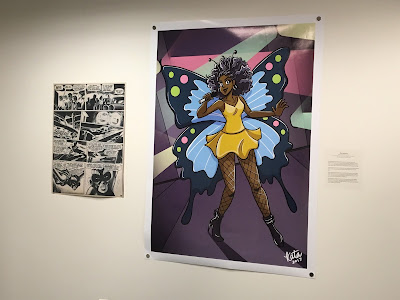 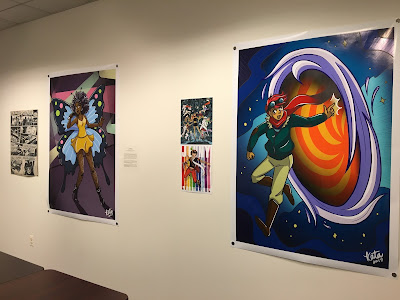 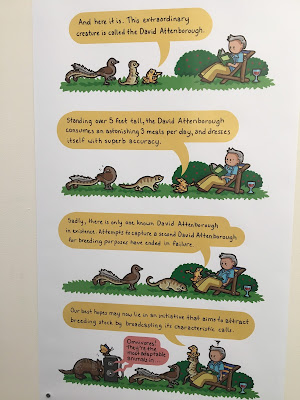 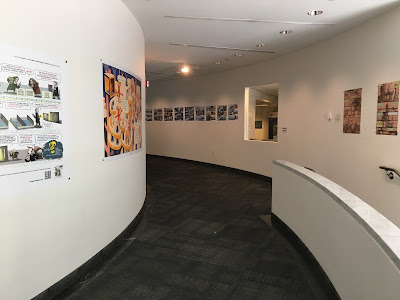 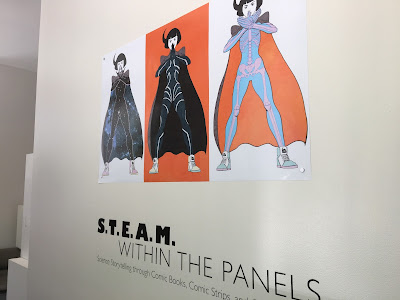