From the press release: “To defeat Loki, Marvel’s biggest Super Heroes must band together, including The Avengers - Iron Man, Captain America, Hulk and Thor along with Spider-Man and Wolverine, must trek across the globe to retrieve the Cosmic Cube fragments and unite them. As the Super Heroes track the Cube, they will encounter some of their biggest adversaries including Green Goblin, Doctor Octopus, Red Skull, Madame Hydra, Aldrich Killian, Electro and more, in the quest for the very same fragments. These foes have no problem teaming up if it gets them closer to their ultimate goal of world domination.” 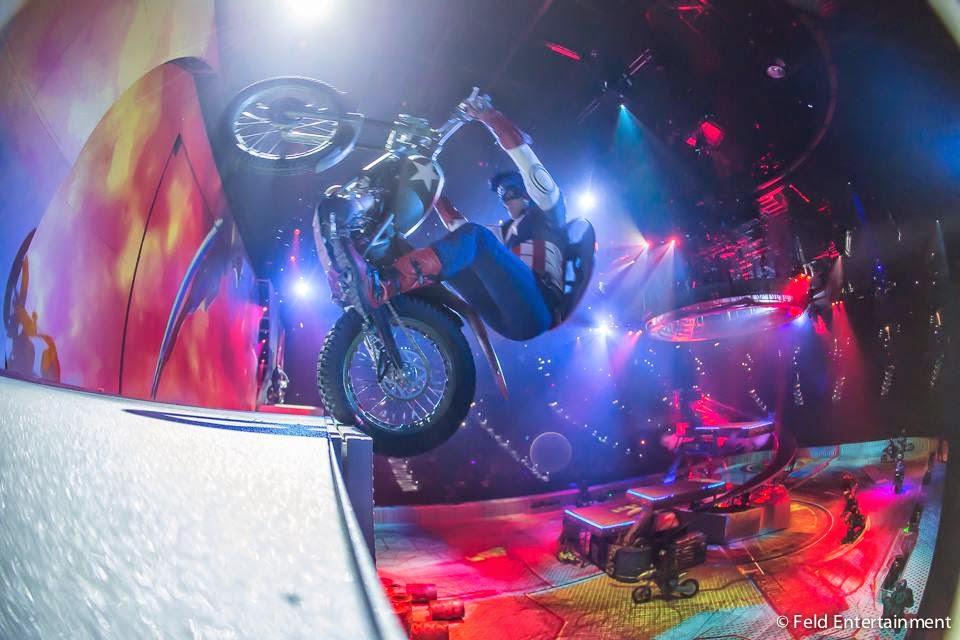