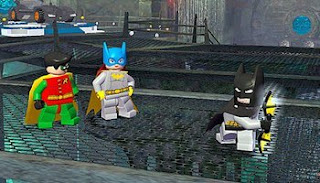 Okay, I can understand the appeal of making your own stop-action animation film using LEGO Batman toys. But a videogame? Can anyone explain this to me? Zadzooks reviews it anyway in "ZADZOOKS: Dynamic Duo must save city in LEGO Batman: The Videogame," Joseph Szadkowski, Washington Times Wednesday, October 15, 2008. 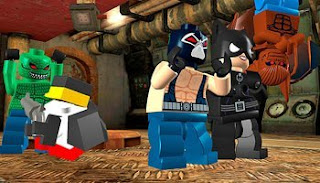