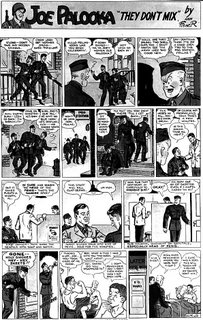 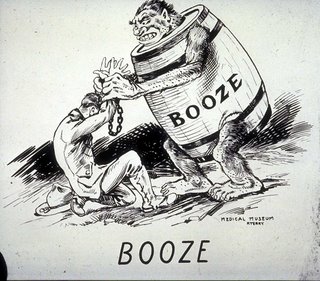 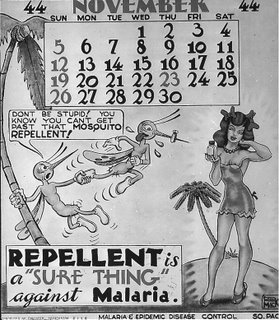 Frank Mack became a cartoonist for Ripley after the war.

The film festival that the National Library of Medicine put on a few weeks ago was covered in today's New York Times (November 21, 2006), Historians Resurrect ‘Cartoon Medicine’ for a New Generation, By AMANDA SCHAFFER

The images above are from the National Museum of Health and Medicine's collection, but the National Library of Medicine also has posters by cartoonists from World War II and later.
Posted by Mike Rhode at 9:59 AM