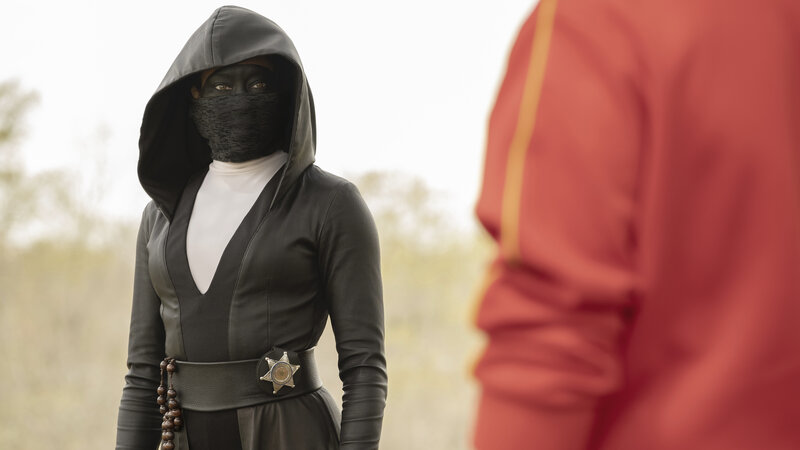 HBO's series Watchmen is not strictly an adaptation of the landmark comic book series by Alan Moore and Dave Gibbons — it's technically a sequel. It stars Regina King as an ex-cop in Tulsa Oklahoma who's not-so-secretly the masked vigilante Sister Night. It also stars Don Johnson and Tim Blake Nelson, alongside Jean Smart and a very odd Jeremy Irons, who are both playing characters from the comic. Showrunner Damon Lindelof has set the show within a big, weird world that keeps getting bigger and weirder, even as it seeks to comment on some very contemporary, real-world issues.